On the 30th November 1874 Sir Winston Churchill was born

Sir Winston Leonard Spencer Churchill, (30 November 1874 – 24 January 1965) was born to a wealthy, aristocratic family and found fame as an army officer, journalist, writer and most emphatically as a politician and statesman. He was Prime Minister from 1940 to 1945 during the Second World War and again from 1951 to 1955. Churchill was a Member of Parliament from 1900 to 1964 and represented a total of five constituencies. Ideologically an economic liberal and imperialist, he was for most of his career a member of the Conservative Party.

Churchill joined the British Army in 1895 and served with the 4th Hussars in India with the Malakand Field Force. During the Anglo-Sudan War in 1898, he was attached to the 21st Lancers as Subaltern and took part in one of the last great cavalry charges of the 19th Century, at the battle of Omdurman. In 1899, he resigned his commission and once again found fame during the Boer War in South Africa, this time as a war correspondent, who after being captured by the Boers, escaped from the POW camp in Pretoria and made his way to freedom via Portuguese East Africa. His capture and escape made him an international celebrity and helped pave his way for his ensuing political career.

By the start of the Great War in 1914, Churchill was in the cabinet as First Lord of the Admiralty, the civilian head of the Royal Navy. Following the disastrous failure of the Gallipoli campaign in the Dardanelles in 1915, he resigned from the War Cabinet and believed his political career to be over. In a bold bid to restart his political career, Churchill rejoined the army, and took command of the Sixth Battalion, Royal Scots Fusiliers in 1916. With the temporary rank of Lieutenant Colonel, he led his men in the front lines of the Western Front for six months. This tour of duty proved to be Churchill’s last experience of active service and came more than twenty years after he was first commissioned. Following his return to London in 1917, Churchill resumed his political career and was back in the cabinet as Minister of Munitions and after the war, he served as Secretary of State for War.

Winston and the Royal Signals

Sir Winston Churchill signed the Royal Warrant which authorised the creation of the Royal Corps of Signals in 1920.  As the Secretary of State for War, Sir Winston occupied a small office simply titled Office 204 in what was the Old War Offices (now a luxury hotel). Although modest in function it is likely that the Royal Warrant was signed in Office 204 and therefore in a sense the birth place of The Royal Corps of Signals. 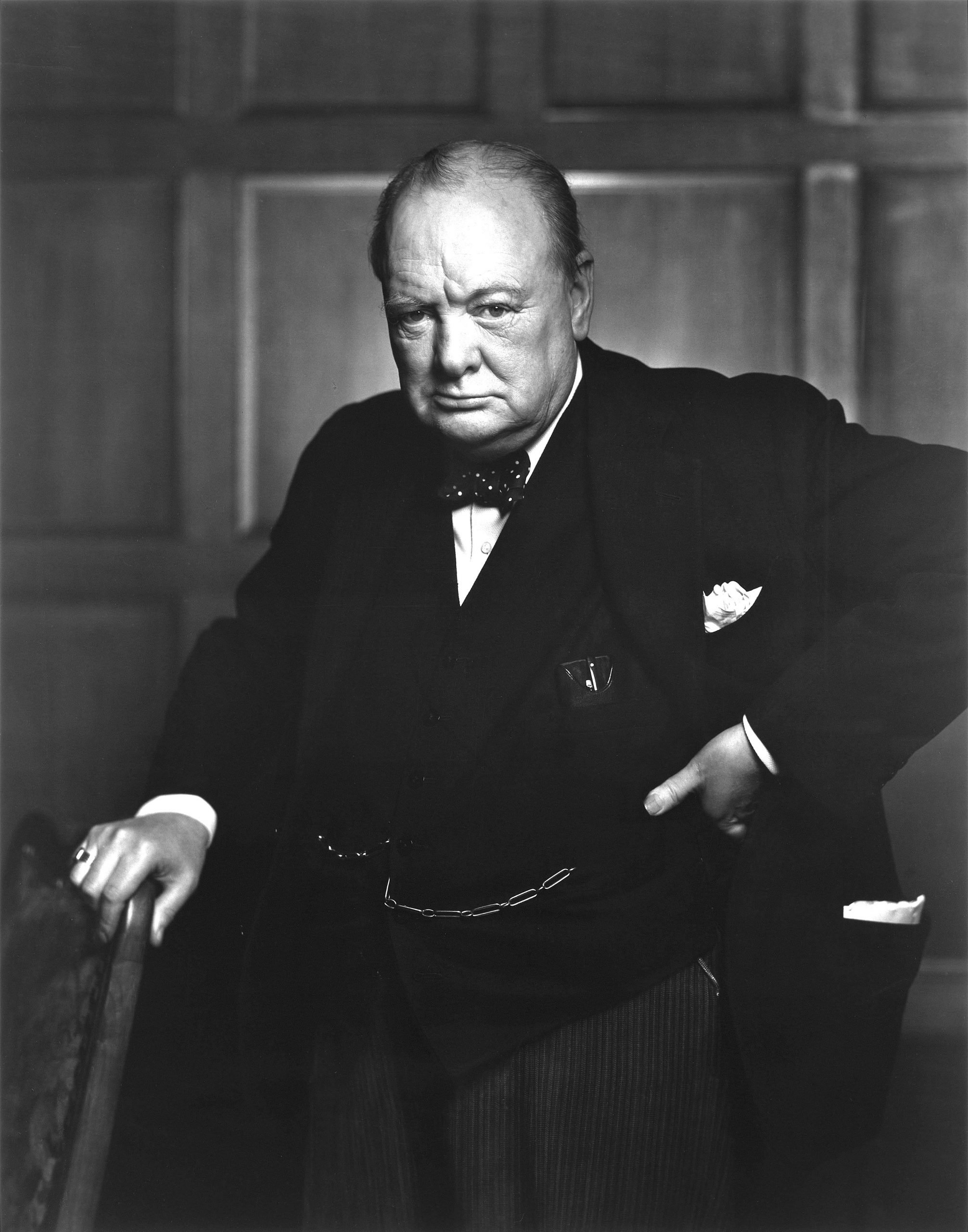