On the 30th September 1938 the Munich Agreement was signed

In 1938 Adolph Hitler, after reoccupying the Rhineland and unifying Germany with Austria, turned his attention on the Sudetenland, part of Czechoslovakia bordering Germany.

The British Prime Minister, Neville Chamberlain, was keen to avoid war over ‘a far-off country of which we know nothing’ and met with Hitler and Daladier, the French Prime Minister in Munich handed over the Sudetenland. In return, Hitler promised that Britain and Germany would never go to war and that he would not occupy the rest of Czechoslovakia. Chamberlain returned to the UK waved the agreement and said ‘This means peace in our time’. In March 1938 Hitler overran the rest of Czechoslovakia, On 1 September he invaded Poland.

Britain declared war on Germany on 3 September 1939 as a result of Germany’s invasion of Poland but could do nothing to prevent Poland being overrun and divided between Germany and the Soviet Union. The Director of Mobilisation was Maj Gen Colville Wemyss, who had transferred into the Royal Corps of Signals in 1920. In 1941, as Gen Sir Colville Wemyss, he led the Army contingent of the Joint Staff Mission to Washington.

In September 1939 the strength of the Corps was in total 36,995 across all ranks. Financial stringency had been the main cause of a manpower shortage and the peacetime policy had been to maintain a small regular cadre to meet peacetime overseas commitments and to provide a foundation in training units. Any future expansion would rely on the TA (Territorial Army) and the Supplementary Reserve. To prepare the way for the anticipated expansion in the event of war the TA had been doubled in size and conscription for training in the Militia was introduced in April 1939.

Like the French, the British were not prepared for mobile warfare. The recommendations of the Jackson Committee in 1936 were that the normal method of communication at all levels would be line telegraphy and line telephony. Armoured formations (tanks and armoured cars) would rely primarily on wireless but for the remainder, wireless was only provided for use in emergencies. There were woefully few armoured formations. 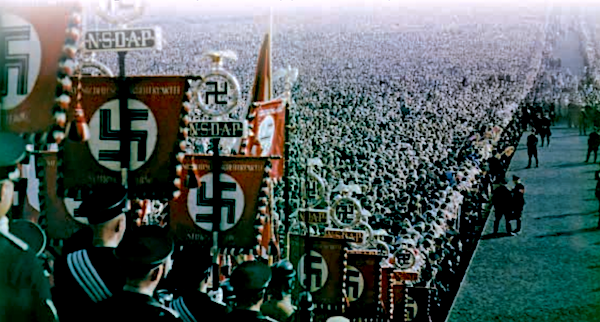