Many consider that the First World War to have ended with the Armistice on 11 November 1918 but it did not end officially until almost three years later.

A treaty with Turkey had yet to be ratified (the end of the war with Turkey was not declared until 6 August 1924), it was decided that 31 August 1921 ‘should be treated as the date of the termination of the present War’.

One of the consequences of the Act was that those who had enlisted and signed up ‘for the duration of the war’ could be ordered to remain in uniform and this was the case for many, including Territorial Force soldiers, who were serving abroad. This explains the number of Territorial Force soldiers attached to the Indian Signal Service (from 1921 the Indian Signal Corps) during the Third-Anglo-Afghan War in 1919, and the Waziristan Campaigns of 1919-1920 and 1921-1924. It also explains why the Commonwealth War Graves Commission commemorates all of those who died while in uniform between 4 August 1914 and 31 August 1921.

Birth of Royal Signals and deaths of soldiers

Royal Signals founded in 1920 was born in a period of conflict. Its early history is more complex than might be imagined.

Twenty-eight Royal Signals soldiers are considered as casualties of the First World War—most were post-war enlistments (or re-enlistments) who died of natural causes or in accidents. Two were killed by the IRA during the Irish War of Independence in 1921.

Furthermore there is an equal number of men of the Royal Engineers Signal Service commemorated as having died in the period after the formation of Royal Signals; several died as a consequence of their wartime service but others are recorded as such because of clerical error. 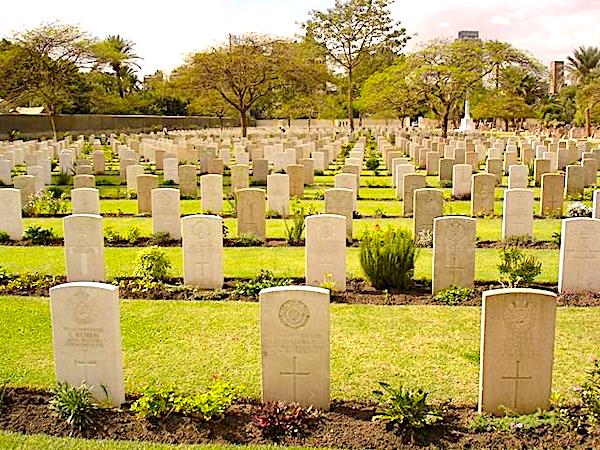 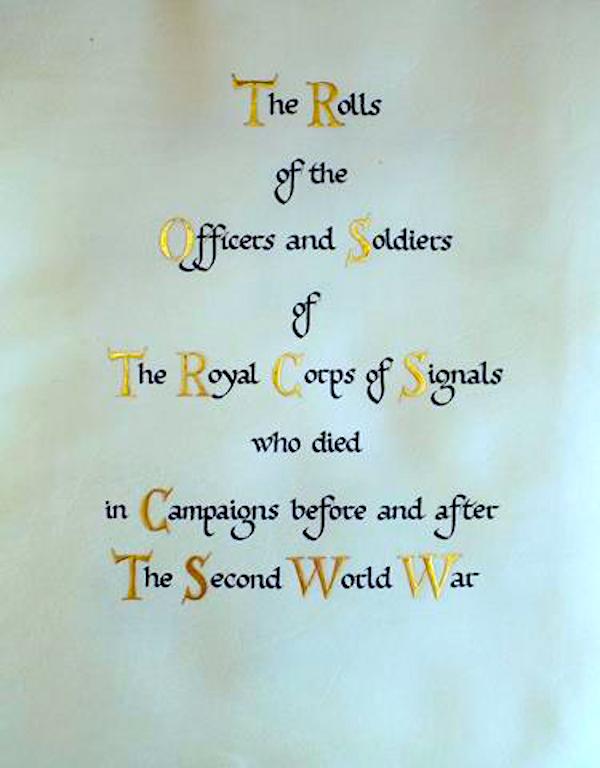 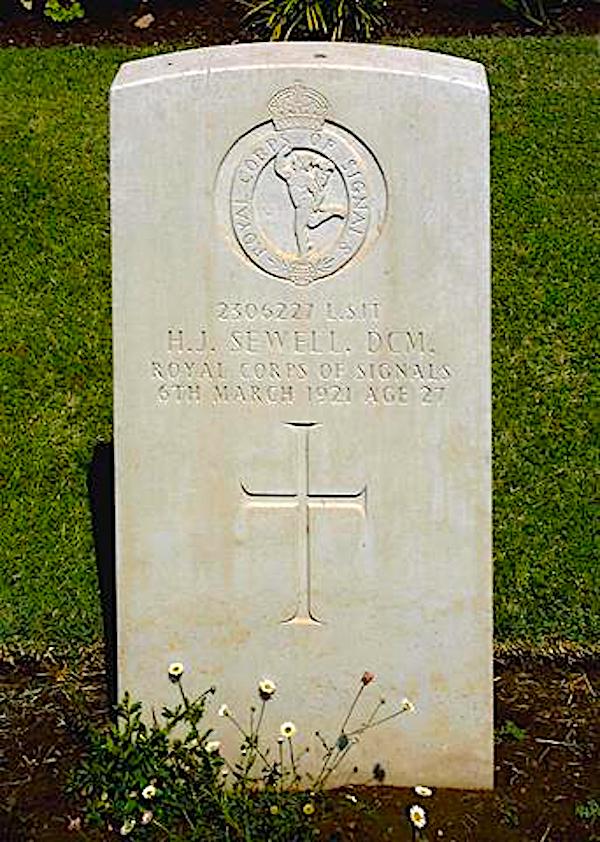