The 31st December 1947 was the date agreed by the participating governments to produce a post–war commemorative period roughly equal to that of the First World War.

The CWGC honour and care for the men and women of the Commonwealth forces who died during the First and Second World Wars ensuring they will never be forgotten. Commemoration of fallen servicemen and women during these conflicts is defined within the official war periods

Today, CWGC is a global organisation – working to care for the war graves at 23,000 locations in more than 150 countries and territories, commemorating almost 1.7 million individuals. Employing a workforce numbering approximately 1,300 – the vast majority of whom are gardeners and stone masons.

At the age of 45, Fabian Ware was too old to fight when the First World War started in 1914 but he was determined to ‘do his bit’. He became the commander of a mobile unit of the British Red Cross.

Fabian was shocked by what he found. The sheer number of casualties was without precedent. There was no system in place to bury the dead or record or mark their final resting place. If men were buried, it was usually by their comrades and their grave marker, a temporary wooden cross. Many more bodies were simply left where they were – in no man’s land.

Fabian became determined that the dead would not be lost or forgotten. Under his dynamic leadership, his unit began recording and caring for all the graves they could find. By 1915, their work was given official recognition by the War Office and incorporated into the British Army as the Graves Registration Commission.

With Royal support for his endeavours, primarily from the Prince of Wales, Ware was encouraged to submit a memorandum to the Imperial War Conference in 1917 suggesting a permanent independent organisation be created to record and commemorate those who had died. It was unanimously approved and so the Imperial War Graves Commission was established by Royal Charter on 21 May 1917, with the Prince of Wales serving as President and Ware as Vice-Chairman.

The Commission set the highest standards for all its work. Three of the most eminent architects of the day – Sir Edwin Lutyens, Sir Herbert Baker and Sir Reginald Blomfield – were chosen to begin the work of designing and constructing the cemeteries and memorials. Rudyard Kipling was tasked as literary advisor to recommend inscriptions. The mammoth task of creating the First World War cemeteries and memorials would not be complete until 1938 just one year before the outbreak of the Second World War.

Following World War II the Commission recognised that the word ‘Imperial’ within its name was no longer appropriate. In the spirit of strengthening national and regional feelings the organisation changed its name to Commonwealth War Graves Commission on 28 March 1960. 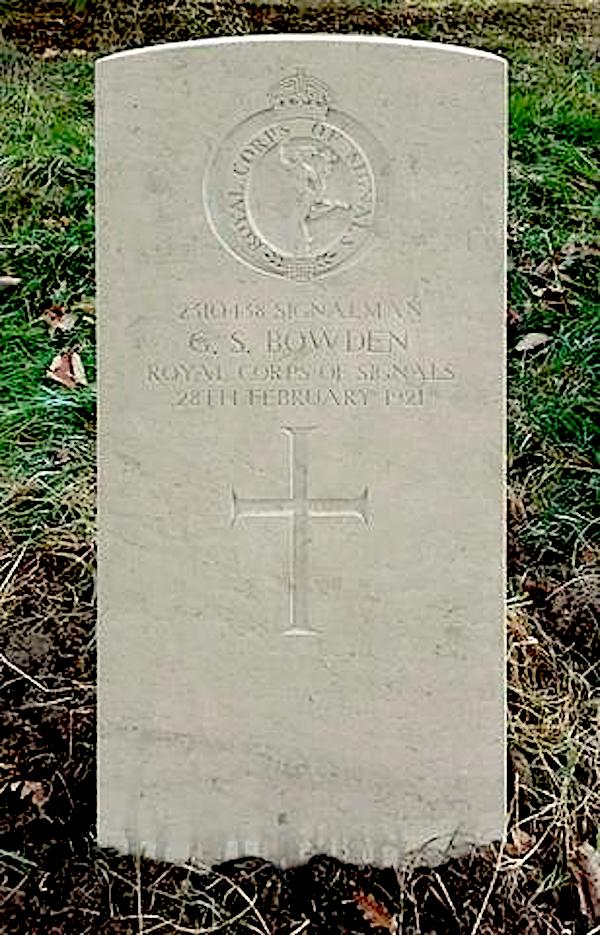