On the 31st October 1926 Narinder Singh Kapany, one of the pioneers of fibre optics, was born in India.

As the use of data increased along with the demand for more bandwidth, the Corps made use of the considerably greater capacity of fibre optic cables. These carried signals as pulses of light rather than electricity. The cables comprised a core of glass threads, each coated in a reflective material, protected by a polyurethane sheath. Each thread was thinner than a human hair but stronger than steel. The light was channelled by the reflective walls down the threads to the receiver, where it was converted back to an electrical signal.

The development of fibre optics for communications relied on the work of many individuals from many countries.

Communications using fibre optics rely on the complete reflection of a ray of light within a given medium from the surrounding surface. This is total internal reflection (TIR). TIR had been studied by Johannes Kepler (German), mathematically defined by Willebrord Snellius (Dutch) and described by Christiaan Huygens (Dutch) in the seventeenth century. TIR was demonstrated in the nineteenth century by Jean-Daniel Colladon (Swiss), Jacques Babinet (French) and John Tyndall (Irish) and in the same century Alexander Graham Bell (Scottish) developed an optical voice transmission system called the photophone.

In the 1920s the radio experimenter Clarence Hansell (American) and the television pioneer John Logie Baird (Scottish) independently demonstrated image transmission through tubes. In 1930 a medical student Heinrich Lamm (German) experimented with using a bundle of few hundred glass fibres to transmit images around curves in order to investigate inaccessible parts of the body but the imaging quality was poor. In 1952 Kapany while a Ph.D. in optics at Imperial College, London, with his supervisor Harold Hopkins (English), achieved low-loss light transmission and therefore good image quality through a 75 cm long bundle which combined several thousand fibres. Their article titled ‘A flexible fibrescope, using static scanning’ was published in ‘Nature’ in January 1954. In November 1960 ‘Scientific American’ published an article by Kapany in which he coined the term ‘fibre optics’.

Until the arrival of lasers though the use of fibre optics was limited to imaging and illumination. Light has an information-carrying capacity far greater than the highest radio frequencies and therefore was seen as potentially an important communications vehicle. However, it is adversely affected by environmental conditions such as rain, snow, and fog and so not suitable for open air transmissions. In 1961, Elias Snitzer (American) and colleagues constructed and operated the world’s first optical fibre laser. Three years later this team demonstrated the first optical fibre amplifier. Nevertheless, the laser directed through glass fibre suffered too great a light loss to be useful for long distance communications.

In 1964, Charles Kao (Chinese) and George Hockham (English) from Standard Communications Laboratory in England published a paper that explained how the light losses were due to impurities in the glass and that the removal of these impurities from glass fibre would dramatically improve this light loss. The challenge then became to manufacture fibres of sufficiently pure glass to enable the transportation of enough light for long distance communication. In 1970 scientists and Corning Glass Works succeeded.

In the late 1970s and 1980s, telephone companies began to use fibre optic cables extensively in their communications networks. Sir Charles Kao was awarded a share in the Nobel Prize in Physics in 2009. 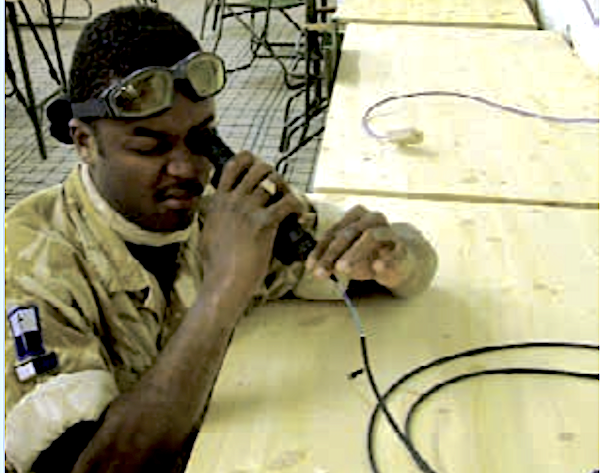 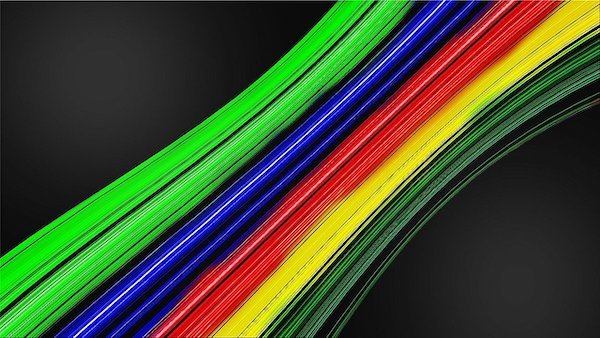