Emil Berliner was born in Hanover in 1851 and emigrated to the USA in 1870 where he became interested in the new audio technology of the telephone and phonograph.

Berliner invented an improved telephone transmitter – one of the first type of microphone. The device is a carbon-button microphone, patented by Berliner in 1877, one of the first ever created  – by far the most usable – and Berliner is credited with the invention. There were other microphone technologies in existence, Berliner’s design was more robust than the rest.

Alexander Graham Bell was so impressed with the carbon-button that he bought the rights from Berliner for $50,000 enabling him to use it in his telephone prototypes. Berliner called his microphone a ‘loose-contact transmitter’ because it was composed of two electrical contacts separated by a thin layer of carbon. The “loose” contact was attached to a diaphragm that vibrated when struck by a sound wave. The other was connected to the output.

Unfortunately for Berliner, his patent didn’t survive a legal challenge, which resulted in an 1892 ruling by the U.S. Supreme Court ruling that gave the credit to Thomas Edison. In fact, neither Berliner nor Edison could rightfully claim full credit for the carbon-button microphone. The idea for it had been around for years before they began their experiments, though it had never been perfected. 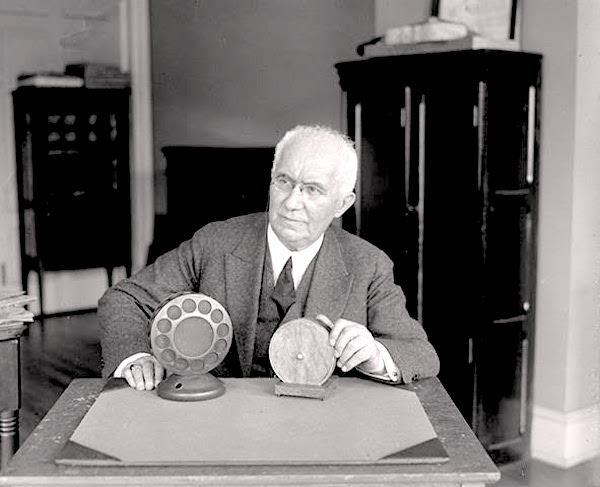 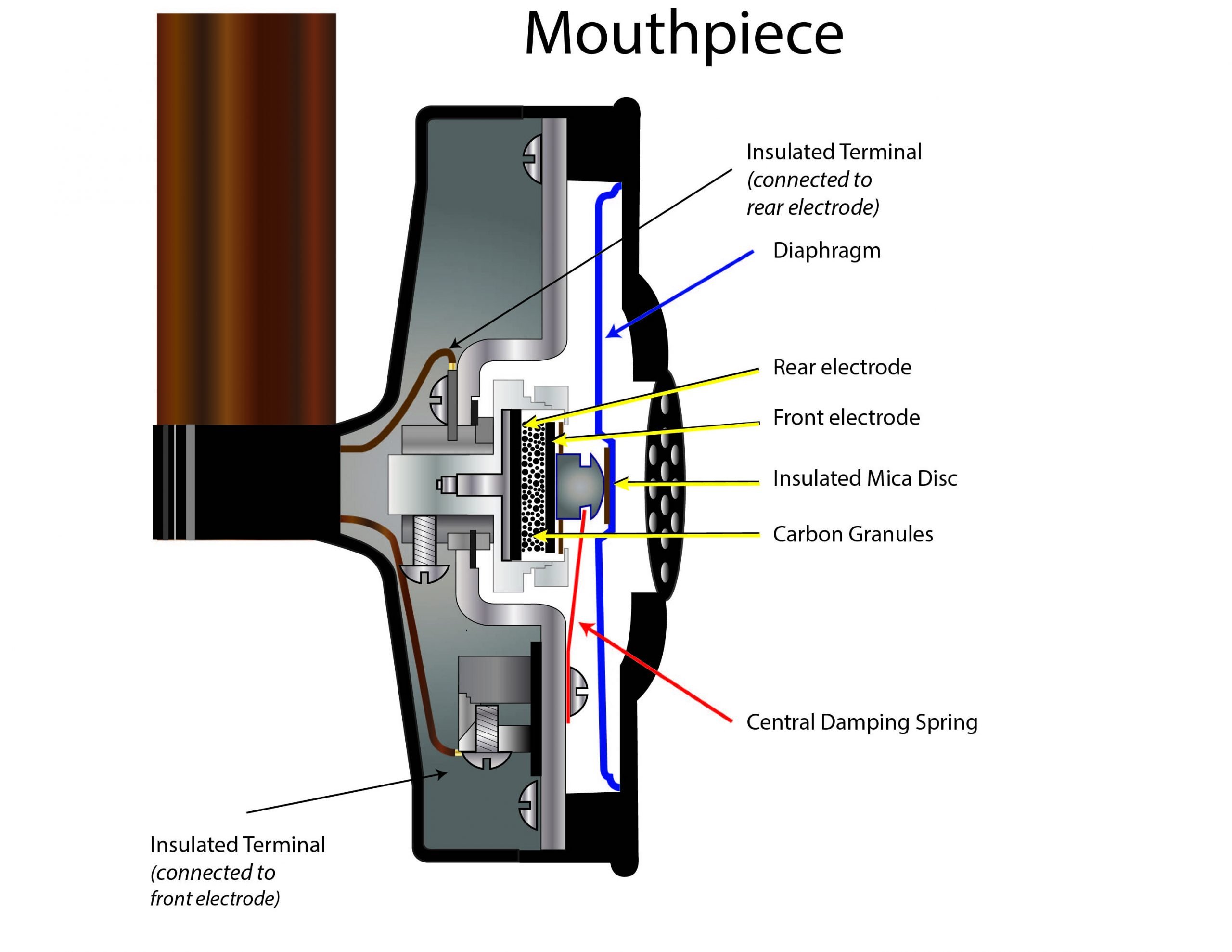