In March 1913 Meissner discovered the principle of positive feedback and by applying positive feedback to vacuum tube amplifiers co-invented the electronic oscillator, which became the basis of radio transmission by 1920.

The inductively-coupled oscillator circuit he invented is today known as the Meissner oscillator. This principle made it possible to build radio receivers more sensitive than any earlier type. In connection with this work he realised that you can not only generate more constant vibration, but also those of very high frequency of the feedback circuit, and so paved the way for the development of the short-wave band.

Alexander Meissner, was born in 1883 and studied at the Technical University of Vienna, first in electrical and mechanical engineering. He then studied physics and became an assistant at the Electrotechnical Institute of the Technical University in Vienna in 1902. His field of interest was primarily in antenna design, and amplification of radio telegraphy.

In 1907 he joined the Telefunken Company of Berlin, where he conducted research on the many problems besetting the improvement in radio transmission and reception. One of his first notable successes was in 1911, when he designed a ‘Telefunken compass’ the first rotating beacon, which was used for the navigation of Zeppelin airships.

He continued to work on improving the design of antennas for transmitting at long wavelengths; His research also led him to improve design principles for long-wave antennas and study the short-wave propagation of large parabolic antennas, where the horizontal dipole antenna was used as a new element for the first time.

Towards the end of the 1920s Meissner extensively studied the frequency stabilisation by crystal oscillators, as with the use of ever higher transmission frequencies, the importance of frequency stability constantly increased. He also realised at that time that crystalline quartz was an excellent electrical insulator with good thermal conductivity. By 1928, Meissner was Professor at the Technical University of Berlin and by the 1930’s was involved with the Research Institute at AEG where he remained until after the Second World War.

What is an Electronic Oscillator?

An electronic oscillator is an electronic circuit that produces a periodic, oscillating electronic signal, often a sine wave or a square wave or a triangle wave.  Oscillators convert direct current (DC) from a power supply to an alternating current (AC) signal. Today, they are widely used in many electronic devices ranging from simplest clock generators to digital instruments (like calculators) and complex computers. Common examples of signals generated by oscillators include signals broadcast by radio and television transmitters, clock signals that regulate computers and quartz clocks, and the sounds produced by electronic beepers and video games. 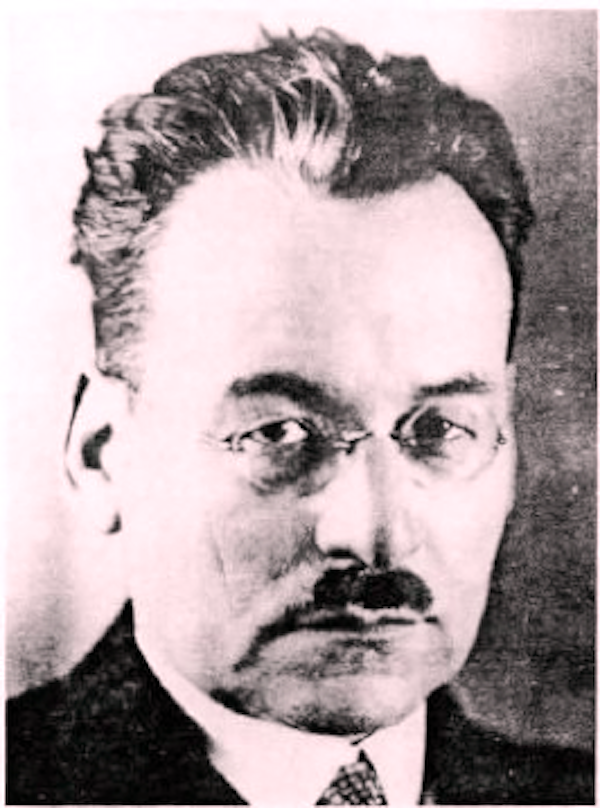