Colonel Forde was a Canadian soldier who played a significant role with the Canadian Signalling Corps and the Royal Canadian Corps of Signals.

As the assistant Director and later Director of Signals during the 1920’s and 30’s the Canadian Corps under Forde performed many services for other organisations and individuals which saved the Corps from extinction. These included the establishment, operation and maintenance of radio networks for the Canadian Air Force Forestry Service in their fight against forest fires, the North West Territories and Yukon Radio Service to open the Canadian north to communications, and a nationwide system of radio beacons for the guidance of air mail planes.

Before retiring in 1942, Forde was responsible for the creation of a permanent Canadian Signal Training Centre at Vimy Barracks, Kingston, Ontario.

As a young man, Elroy Forde enlisted in the 77th (Wentworth) Regiment before transferring to the Canadian Signal Corps in 1909. During World War 1, Forde joined the Canadian Over-Seas Expeditionary Force as a member of Canada’s 1st Divisional Signal Company.

By the end of the War, he had been promoted Lieutenant-Colonel, and served as the Chief Signal Officer of the Canadian Corps overseas, awarded the DSO, made a Chevalier of the Legion d,Honneur and Mentioned in Despatches 3 times.

On his death, the words on Forde’s headstone epitomised the man. 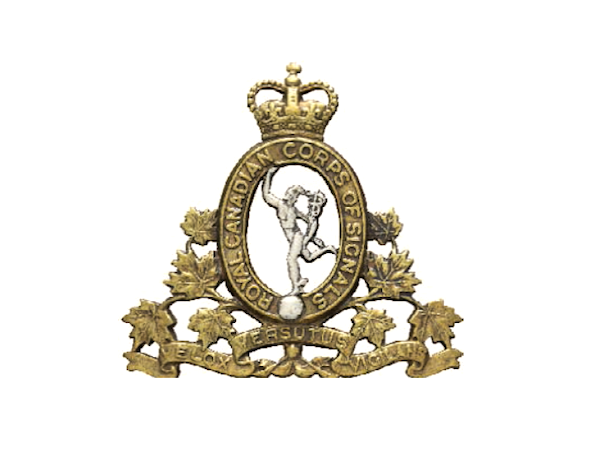