During the Cold War the Soviets used land, sea and air surveillance to obtain signals intelligence (SIGINT). Of particular concern to 1 (BR) Corps was the Brocken Intercept Station located 3,500ft up in the Harz Mountains (in Germany).

Following the use of electronic warfare (EW) by the Soviets in their 1968 invasion of Czechoslovakia and its effectiveness in the Vietnam and Arab–Israeli Wars, NATO reviewed its EW capability. This identified the need for each Corps to have a tactical EW capability. As a result, in 1977 the then Lt Col Ian Sprackling was tasked with bringing together the various disjointed Corps BAOR (British Army Of the Rhine) units engaged in EW to re-form 14th Signal Regiment as an EW regiment. The Regiment was to provide electronic support measures (ESM) and electronic counter measured (ECM) for 1 (BR) Corps and, by jamming and deceiving friendly forces on large BAOR exercises, improve the Army’s electronic counter countermeasures (ECCM) capability.

When Sprackling took command at 14th Signal Regiment (EW) much of it was billeted in the Junior Ranks Club of a reluctant Royal Artillery regiment. Relationships with the hosts were frayed and frustrations developed as the new regiment grew. In the state of cosmic irritation for which he was becoming legendary, Sprackling found a disused German barracks in Scheuen, Lower Saxony, and broke in. The Regiment took possession of the derelict camp. Sprackling was bombarded with orders to leave from his brigade, divisional and corps commanders but ignored them all with his famous Nelsonian disregard for authority. Even the personal visit of D SACEUR, Gen Gerd Schmunkle, failed to dislodge him. In the end possession proved to be nine parts of the law, the Germans gave up the estate and the British barracks authorities started to refurbish it. Maj Gen Sprackling went on to become Master of Signals between 1997 and 2003. 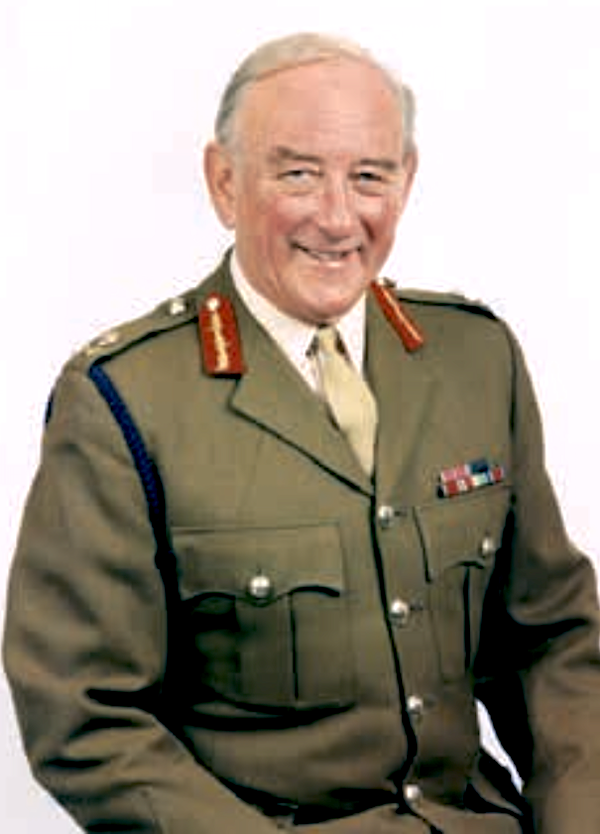