Born on 23 March 1921 Campbell was a British speed record breaker who broke eight absolute world speed records on water and on land in the 1950s and 1960s. He remains the only person to set both world land and water speed records in the same year (1964).

The Corps provided communications for Donald Campbell’s ill-fated attempt to break the world water speed record on Coniston Water, in Cumbria in 1967. Having set a new world land speed record of 403.1 mph at Lake Eyre in Australia, Campbell then tried to become the first person to exceed 300mph on water in his craft, called Bluebird. Sadly, he was killed in the attempt. On the second run of the day, as Bluebird decelerated, its nose lifted from the water. The craft flipped, broke up and sank to the bottom of the lake, taking Campbell with it.

A detachment from 24 Signal Regiment equipped with Larkspur radio equipment comprising of A.41 and C.42 VHF vehicle sets provided communications for the ill fated attempt. Corporal Paul Evans originally based at Catterick Camp, was seconded to the Bluebird team and was the radio operator who recorded Donald Campbell’s final words as his boat crashed. He kept the tape, and, at the time of the 30th anniversary in 1997, Evans approached the Darlington College of Technology, who with specialist recording equipment were able to play the tape once more and hear Campbell’s last words for the first time in three decades.

The recording began with Sir Donald’s first run during which he reached 297mph, just 6mph short of the then record. He immediately decided on another run. On tape, Campbell is heard saying to Corporal Evans

The night before the fatal accident, Paul Evans recalled Campbell, in the Sun Hotel in Coniston playing cards, in particular a form of Russian Patience. He turned-up the Ace of Spades followed by the Queen of Spades, the significance being that Mary Queen of Scots had been dealt such cards the night before she was beheaded and both cards were omens of bad luck and death. Being somewhat superstitious, Campbell slammed them down on the table and walked out. 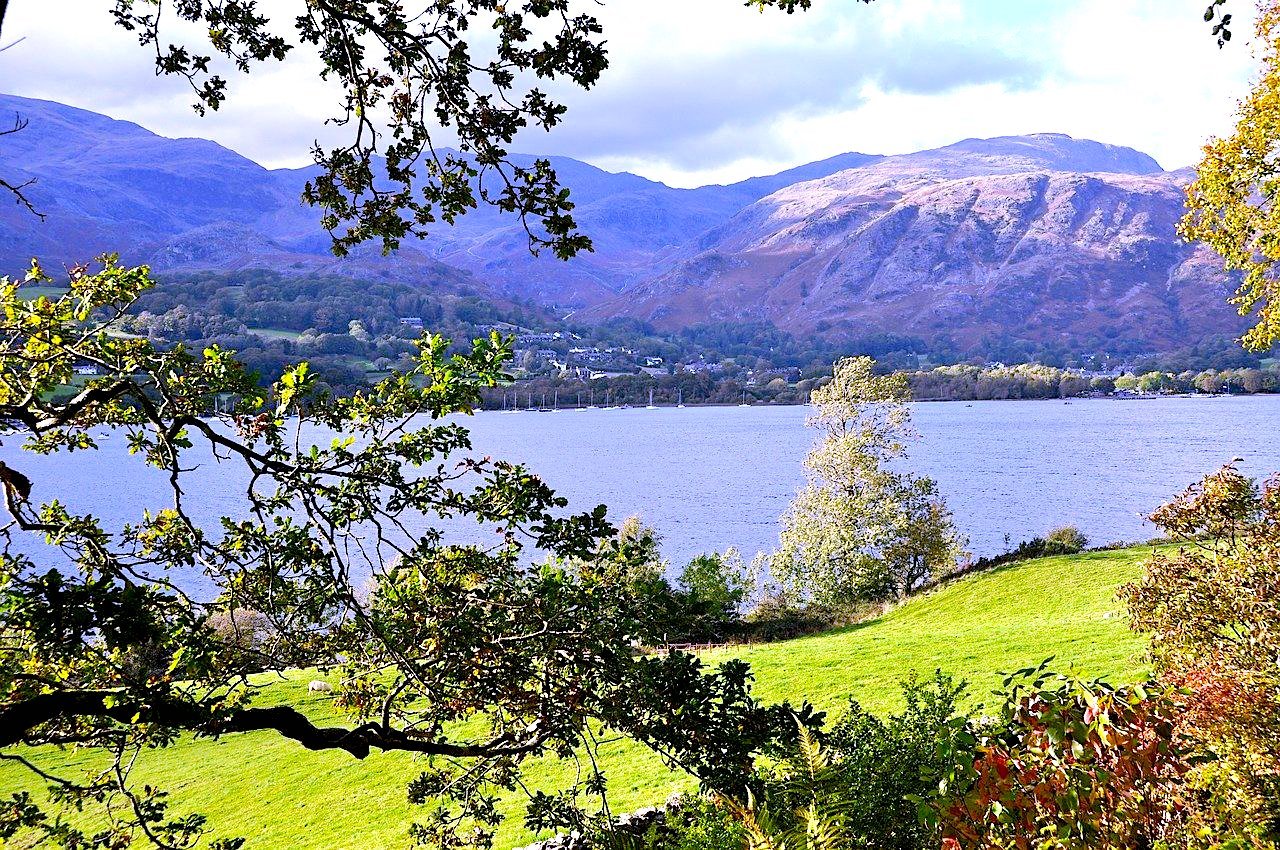 Above – Donald Campbell centre with members of the Royal Corps of Signals who provided communications for his ill-fated attempt to break the world speed record on Coniston Water in 1967.

Below Corporal Paul Evans who sadly passed away January 2011. 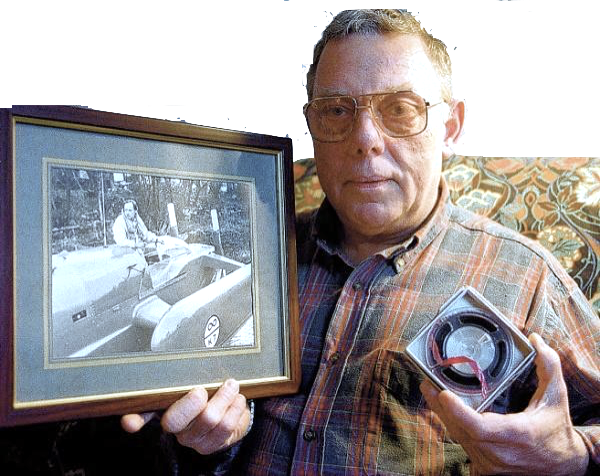