On the 4th July 1790 George Everest was born

Everest was a British surveyor and geographer who served as Surveyor General of India from 1830 to 1843. He is best known for having Mount Everest (previously known as Peak XV) the highest mountain on Earth, named in his honour although he had previously had no direct connection with the mountain.

World record for wireless at altitude

Over the years numerous attempts have been made to climb Everest claiming over 300 lives in the process. A number of these expeditions have included members of the Royal Corps of Signals as wireless operators. Lieutenant EC Thompson, Lieutenant WR Smijth-Windham, Lance Sergeant N Watt and Corporal W Frawley were lent by the government of India to the Everest Expedition of 1933. Thompson and Smijth-Windham accompanied the expedition to 21,000 and 22,800ft respectively and broke the world record for working wireless stations at altitudes. Smijth-Windham also took part in the 1936 Everest attempt.

World record for playing the bagpipes

On 16 May 2017 they both made it to the top. As a piper, Rai had represented the Corps and Brigade of Gurkhas at many key events, including the Edinburgh and Moscow Tattoos. After proudly waving the Corps and 1st Signal Regiment flags, he set a world altitude record for playing the bagpipes in spite of all the drones being completely frozen 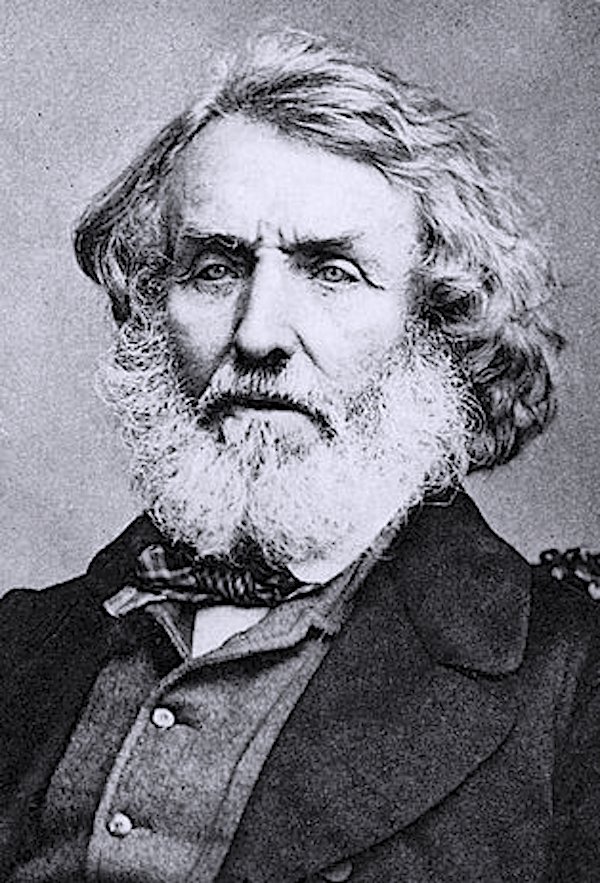 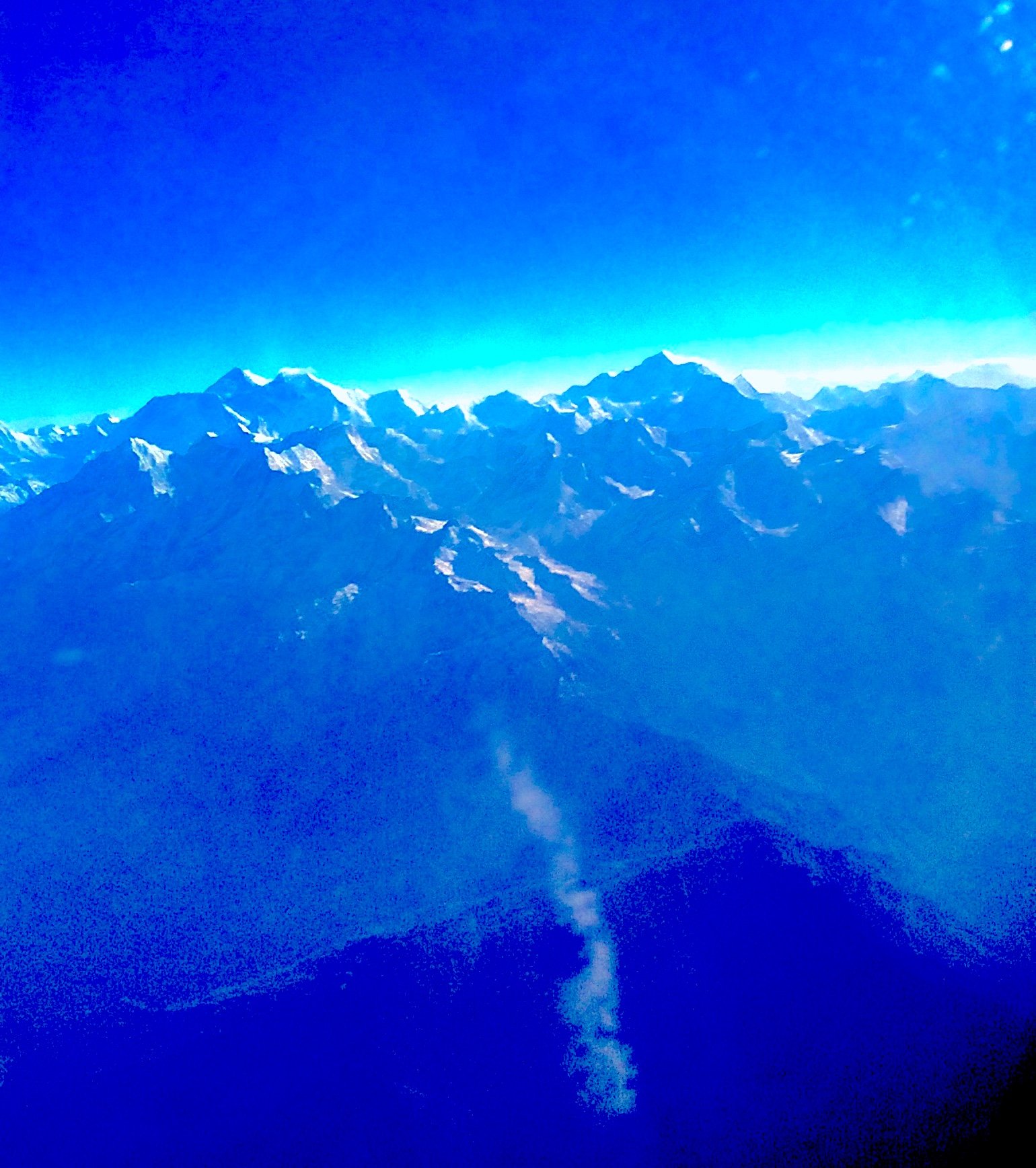