On this day in 1940 a despatch rider was reported wounded and missing in action.
The speed of movement and the scarcity of radios during the Battle of France put extraordinary pressure on young despatch riders.

One of the many awarded the Military Medal for their bravery during the actions of May and June 1940 was Signalman Ignatius Rowland-Jones. He was born on 26 July 1920 and had enlisted into Royal Signals in July 1939. After his training, he was posted to ‘C’ Company, 1st Holding Battalion before he was sent to France on 27 April 1940. He was held at No. 1 General Base Depot as a casualty replacement until posted to the ad hoc Beauman Divisional Signals and served as one of the unit’s six despatch riders.

On 4 June he was reported as wounded and missing in action—in October 1943 he was recorded as having died of wounds on or shortly after 1 June 1940, aged 19.
Signalman I. Rowland-Jones MM has no known grave. He is one of 96 Royal Signals all ranks commemorated on the Dunkirk Memorial who died during the battle. Five other commemorations record men who died later as prisoners of war. 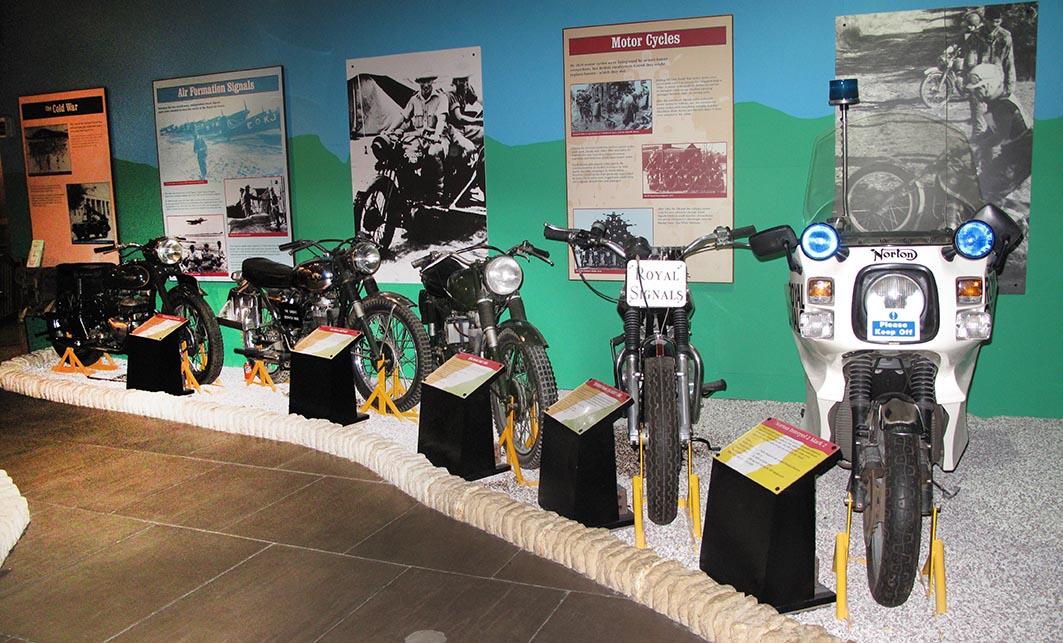 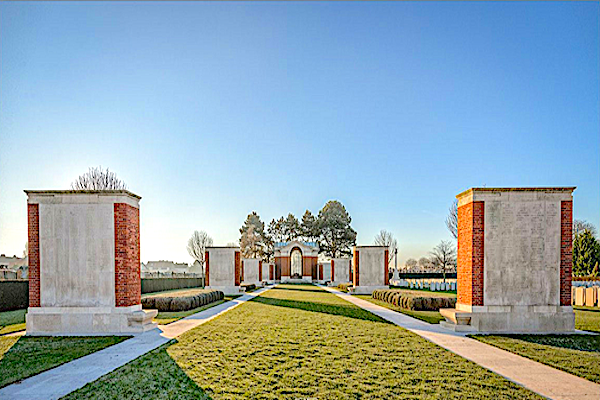 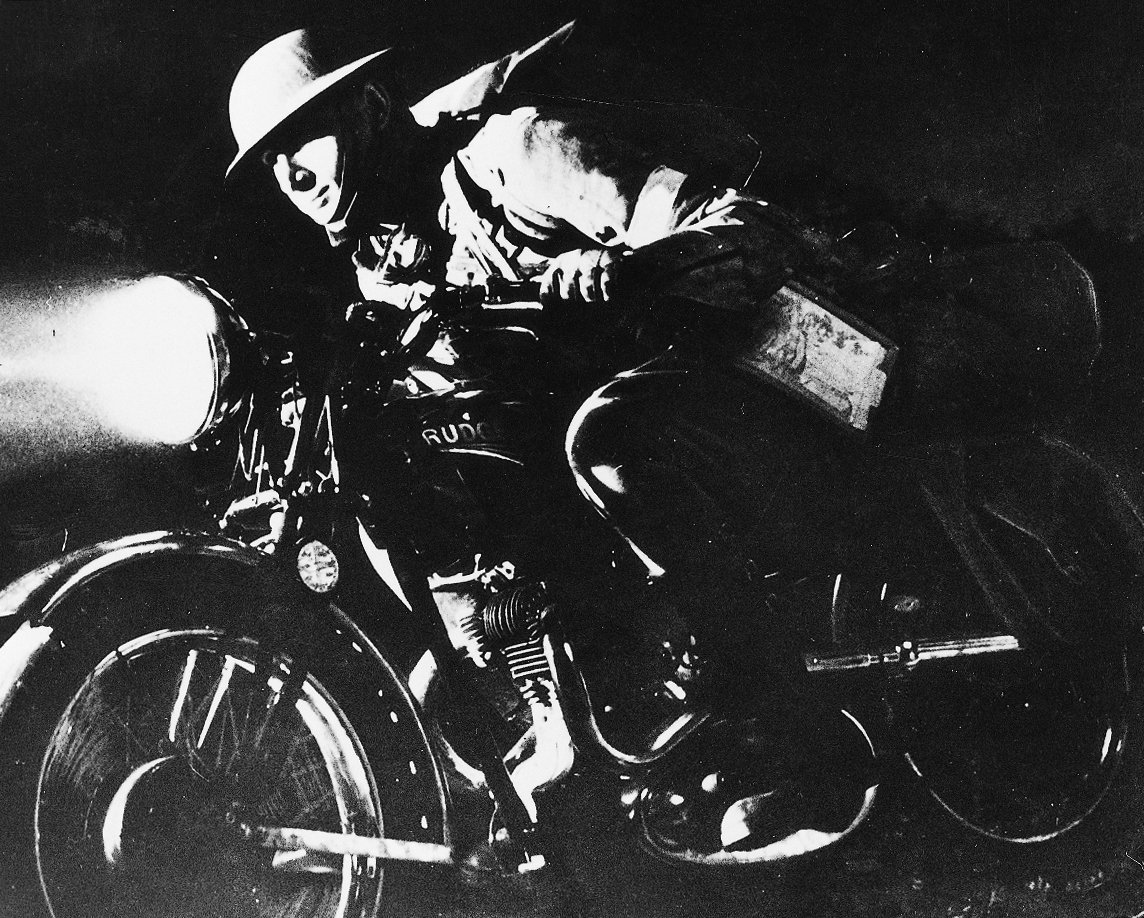 An extract from a video showing Despatch Rider training circa 1944