Operation Supercharge was the final phase of the 2nd Battle of El Alamein, fought in the North African campaign of World War II. The 8th Army under Montgomery punched a 15-mile gap in the German front near Tell el Aqqaqir and forced the Africa Korps into retreat.

The operational impact of ‘Supercharge’ was enormous. It destroyed Rommel’s Africa Korps as an effective offensive force from which it never recovered and gave Britain a much needed victory against the Axis forces in Africa.

Crucial to the success of the 8th Army at Alamein was the work carried out by J Service, a listening unit created by Major Mainwaring. It had no official establishment or organisation at first and equipment was begged, borrowed or stolen.

Signals operators monitored enemy broadcasts particularly chatter from tank commanders and other radio networks about events as they happened and could provide up to the minute information. They identified bombing targets and supplied information on enemy troop numbers and their movements. To do this it had to be mobile and operate close to the front.

J became so successful that it was adopted by the US Army. Two officers from the J Service were sent to organise a similar service for the American forces known as SIAM (Signals Information and Monitoring) 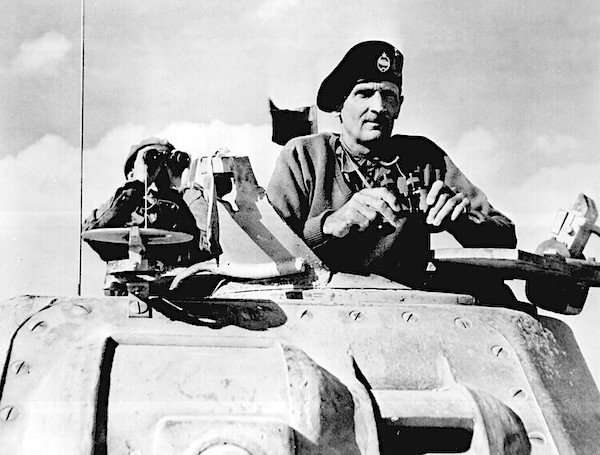