Russell was in Croatia with 21st Signal Regiment when he witnessed a car spin out of control. The car caught fire and Russell rescued the driver who was trapped.
Later Russell was awarded an Honorary Testimonial from the Royal Humane Society. The Testimonial is awarded by the Society when someone has put themselves in considerable danger to either save, or attempt to save, the life of another.

About The Royal Humane Society

The Society was founded in 1774 as ‘a Society for the Recovery of Persons Apparently Drowned’, originally to aid those believed to be in danger of drowning either at sea or elsewhere.

It became known as the Humane Society in 1776 and received a Royal Charter in 1787. Branches were set up all over the country of the country, mainly in ports and coastal towns where the risk of drowning was high. By the end of the 19th century the society had upwards of 280 depots throughout the UK supplied with life saving equipment. The society distributed rewards, medals, clasps and testimonials, to those who saved or attempt to save drowning people. It further recognised ‘all cases of exceptional bravery in rescuing or attempting to rescue persons from asphyxia in mines, wells, blasting furnaces, or in sewers where foul gas may endanger life.’

Today the Society is a registered charity. It no longer gives advice on how to save lives but continues to grant awards of medals, testimonials and commendations to those who put their own lives at risk in order to save the lives of others just as Signaller Russell did whilst serving in Croatia in 2000. 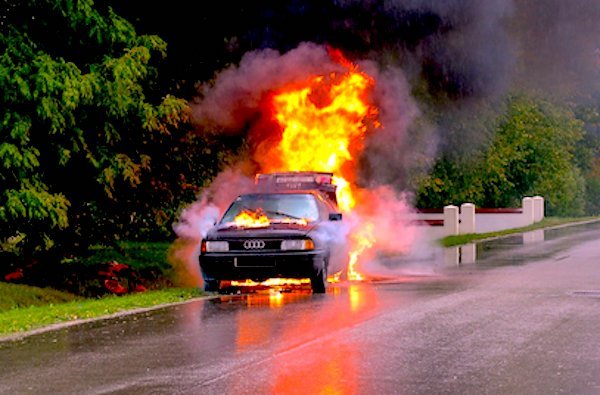 Image is a stock image by O Zvejs and not from the incident referred to in the article.