On this day (well actually it was during the night!) in 1941 Georges Pierre André Bégué (alias George Noble) was parachuted into France with a suitcase radio. Bégué was a French engineer who had joined the French Army at the outbreak of World War Two and escaped to Britian during the evacuation of Dunkirk.

After the surrender of France in 1940 Bégué joined the Royal Corps of Signals as a wireless operator. He was subsequently recruited by the Special Operations Executive (SOE) and was the first of 470 SOE agents infiltrated into France.

On the 9th May he sent his first wireless message back to SOE headquarters in London. The Germans quickly detected Bégué’s wireless transmissions,  jammed them and began to hunt for him around Châteauroux. Nevertheless, he was able to arrange the first airdrop of supplies into France by SOE on 13 June 1941. Two containers were dropped at Bas Soleil by an Armstrong Whitworth Whitley bomber and contained sub-machine guns, explosives, and other material. They were the first of nearly 60,000 containers of supplies and arms air-dropped to SOE operatives and resistance groups in France during World War Two.

Bégué was eventually arrested by the Vichy French police in October in a Marseilles safe house. He was sent to join a dozen other SOE agents in the Beleyme prison in Périgueux. They were later transferred to a prison camp in Mauzac.

Bégué smuggled out a message to London, bribed a guard, created a duplicate key and escaped with a group of others on 16 July 1942. Bégué and the other escapees hid in a forest while the French police searched for them before continuing on to Lyon in separate groups. Eventually the escapees were led over the Pyrenees to neutral Spain where Bégué was first interned but later released to continue on to England.

He arrived in London in October 1942. On his return, Bégué remained with the SOE as Signals Officer and it was he who suggested that prearranged coded messages could be sent by the BBC overseas service to reduce SOE radio traffic. His idea was used throughout the war. Bégué was awarded the Military Cross. After the war Bégué emigrated to the United States and become an electronics engineer and an American citizen. He died in Falls Church Virginia in 1993. 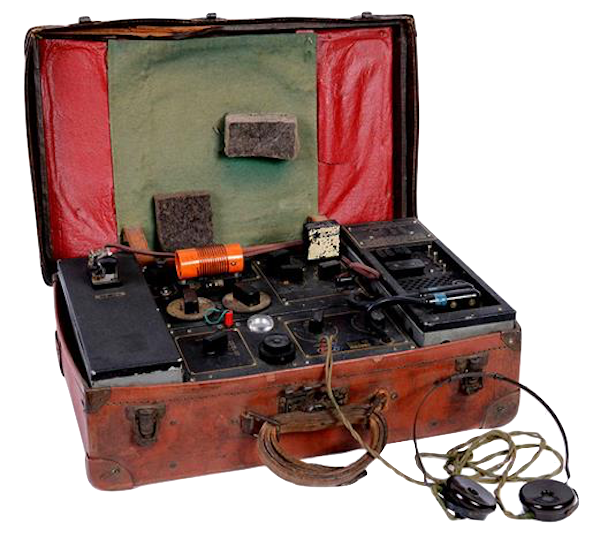 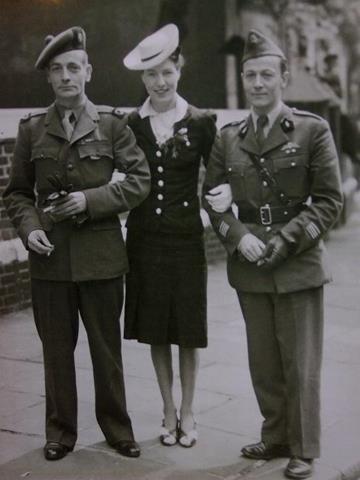