On the 5th November 1879 James Clerk Maxwell, who paved the way for quantum mechanics, died

Maxwell’s work on electro magnetism was a precursor to work on electrons, statistical physics and quantum mechanics paving the way for Einstein’s Theory of Relativity. Without Maxwell’s understanding of electromagnetism there would not be any radio, TV, microwaves… He also produced the first colour photographs after realising the human eye only perceives three colours~ red, blue and green (RBG).

During the mid-19th century, James Clerk Maxwell, a Scottish mathematical physicist brought together for the first time, the theories of electricity, magnetism and light in a single set of equations, now known as Maxwell’s equations and provided theoretical* proof of the existence of EM waves.

On the shoulders of Maxwell

The continual cycle of changing electrical and magnetic fields creates a wave that repeats over time. This repeating wave function has a frequency measured in cycles per second. In 1888 physicist Heinrich Hertz conducted a number of experiments confirming Maxwell’s theory of EM waves.

Albert Einstein described Maxwell’s work as the ‘most profound and the most fruitful that physics has experienced since the time of Isaac Newton’. Einstein, when he visited the University of Cambridge in 1922, was told by his host that he had done great things because he stood on Newton’s shoulders; Einstein replied: ‘No I don’t. I stand on the shoulders of Maxwell’. 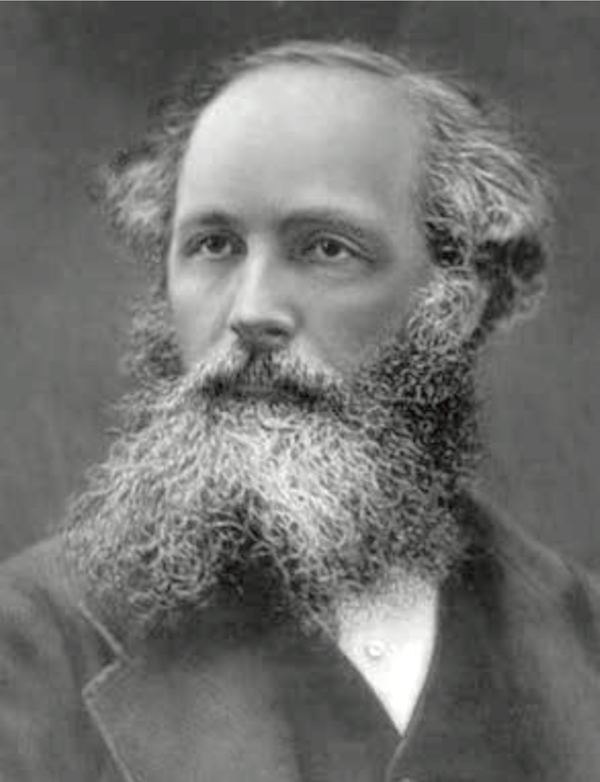 Paving the way for quantum mechanics

One of the three most influential physicists that ever lived Maxwell wrote his first paper at 14 and by age 25 was Chair of Natural Philosophy (physics) at University of Aberdeen. Later he became a professor at Kings College London. His work included showing that Saturns rings were made from small particles each acting as an independent satellite orbiting the planet. 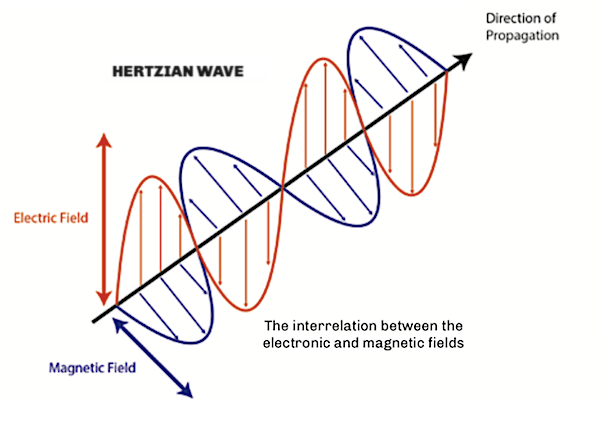