Jobs was a pioneer of personal computing. His career high points included co-founding Apple Computers with Steve Wozniak transforming computing by championing the mouse, the Graphical User Interface (GUI), the Mackintosh computer and the Apple LaserWriter, building Pixar into a major animation studio, founding NeXT, and developing with Sir Jonty Ive, the iMac, the iPod, the iPhone and the iPad.

Jobs was the son of a MuslIm student from Syria and a Roman Catholic Swiss-German American farmer’s daughter and was raised by adoptive parents in California. After dropping out of college and travelling in India Jobs went into business with Wozniak – building a logic board, the Apple I – in the Jobs’ family garage. Hewlett-Packard had turned down Wozniak’s logic board design in 1976. 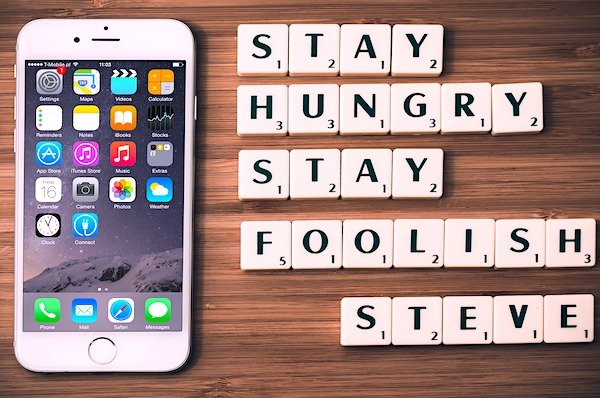