The UK’s first trunk dialling system from a public call-box was inaugurated in Bristol and
was the start of a countrywide service that would eventually replace the Button A and Button B pre-payment system. The Deputy Lord Mayor of Bristol phoned the Lord Mayor of London, dialling the number himself.

The new streamlined coin phone boxes had slots for a threepence 3d, sixpence 6d* and one shilling 1s* coins. Money could not be put in until the call was answered. A series of pips indicated when the time paid for was running out and the caller had to insert more coins to continue the call.

Button A and Button B pay-phones

These new pay-phones replaced the The Button A and Button B pay phones, first introduced in 1925, with calls connected callers via an operator on insertion of the call fee. The caller then pushed Button A to deposit the coins and make the connection. If a call could not be connected for some reason, or if there was no reply, Button B was pushed and all the coins were returned. 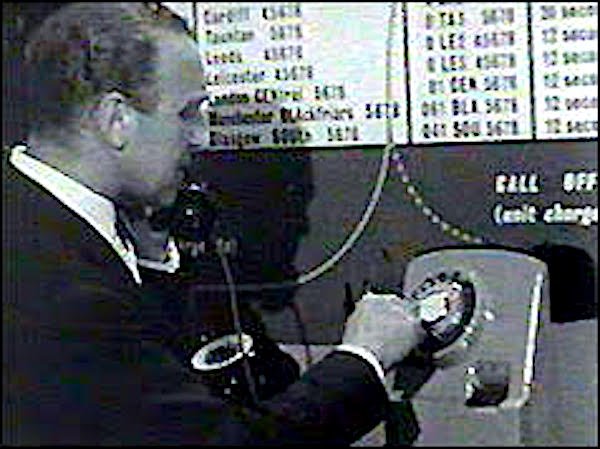 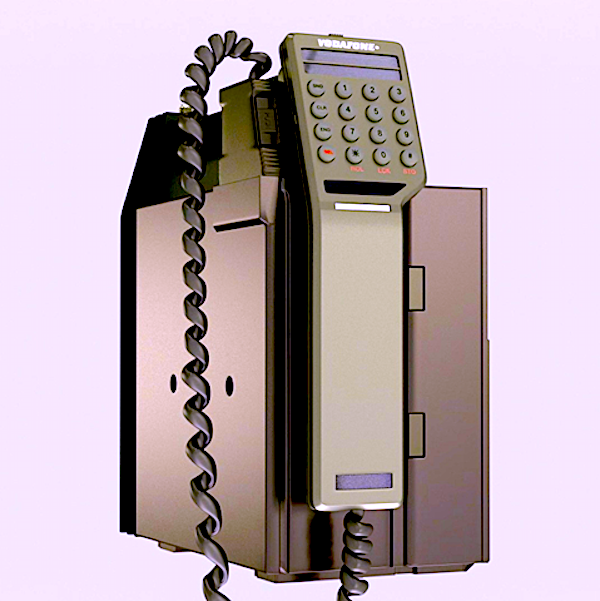 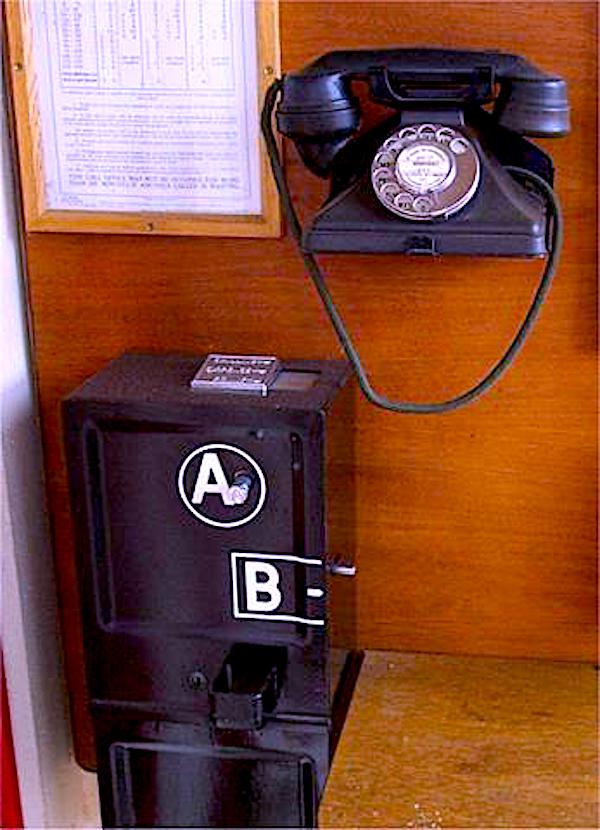