Fuller was born in 1885 and was commissioned into the Royal Engineers in 1904. He served with the Royal Engineer Signal Service during the World War One inventing the Fullerphone in 1915 it was brought into service in 1916 and made interception through the earth virtually impossible. The signal was sent in Morse using a very small Direct Current (DC) filtered to eliminate the sharp and detectable voltage changes that accompanied current transitions when keying. At the receiving end the DC was converted to Alternating Current (AC) by a continuously running a mechanical ‘chopper’ and listened to through a sensitive earpiece. It was still in use, with modifications, in the early 1950s.

Fuller was appointed as Experimental Officer at the Signals Experimental Establishment Woolwich between 1916 and 1920. He was Deputy Director of Mechanisation at the War Office, between 1938 and 1940, Director of Engineer and Signals Equipments at the Ministry of Supply, between 1940 and 1941, and Deputy Director-General of the Ministry of Supply in 1941 before retiring from the Army the same year. 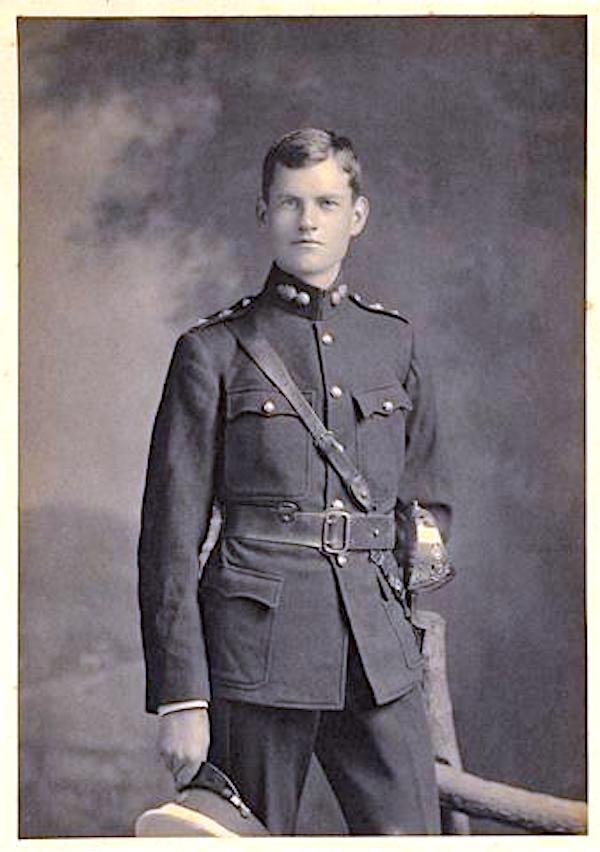 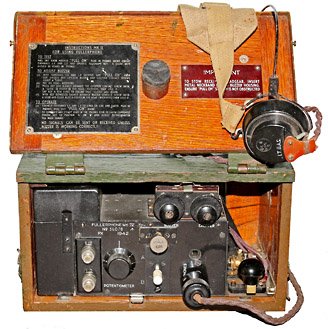