The Battles of Imphal and Kohima on the Indian border marked the turning point of operations in Burma during WW2. Signallers were in the thick of the fighting and frequently took part in counter-attacks as well as maintaining communications.In Arakan just after dawn on 6 February 1944, through a gap in the mist, a Japanese officer saw the HQ of 7th Indian Infantry Division.

The Japanese hastily put a force together and attacked. The defence of the HQ over several hours was conducted most gallantly by the Divisional Signals. For their bravery in fighting off the attackers, and in organising the move of the HQ and staff, the Commanding Officer (CO) and a number of his men were decorated.

The commanding officer, Lieutenant Colonel P M P Hobson, was awarded the Distinguished Service Order for his ‘gallant leadership in the fight against the Japenese in Divisional Headquarters and his tireless devotion to duty in the re-establishment of communications in the Admin Box’. Military Crosses were awarded to Major JR  Piddington for his stand with a Bren gun at the signal office, which he held for six hours during which time he was wounded, and to Lieutenant H D Crittall, who held part of the defensive perimeter with his friend and fellow Indian Signal Corps officer, Lieutenant D W Mackay. Mackay was mortally wounded during the attack; he would be one of 37 British and Indian all ranks recorded as killed or missing. Crittall was also wounded and during the fighting at the Admin Box he was involved in the defence of the Main Dressing Station, surviving the massacre of the bedridden patients. Military Medals were awarded to Sergeant CWL Ducker, Lance Sergeant H Liptrot, Lance Corporal H Mawer and Signalman Ram Autar. Several others were recognised for their bravery during the later defence of the Admin Box.

Extracted from Roger so Far and Honours, Decorations, And Medals To The Royal Corps Of Signals For Gallantry And Distinguished Service by Nick Metcalfe MBE QGM. 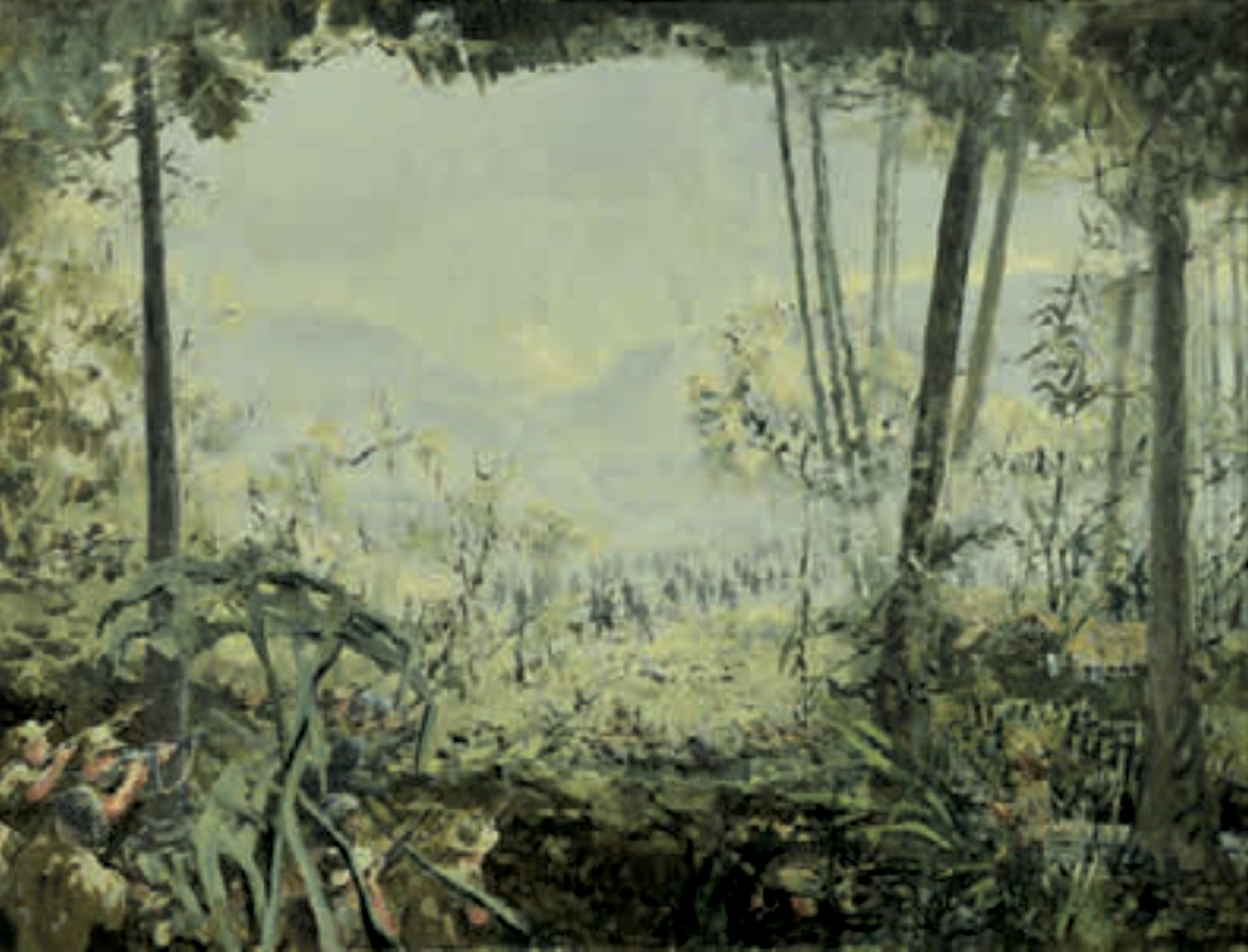 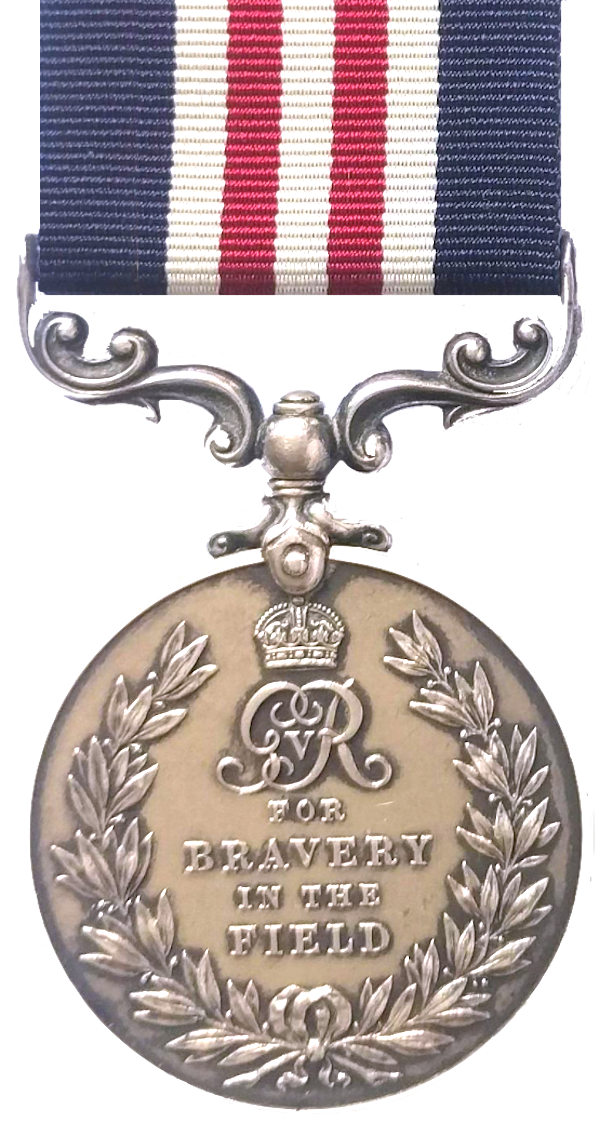 A Military Medal circa 1920