In a small factory house at the Speedwell Ironworks in Morristown, New Jersey, a small group of spectators witnessed Samuel Morse and Alfred Vail transmit a simple message through two miles of copper wire festooned through the house. The inventors manipulated a primitive transmitter and a receiver scratched the message ‘A patient waiter is no loser‘  on paper in a numerical code invented by Morse. The small group of onlookers had seen something special: the first-ever public demonstration of the telegraph.

Samuel Finley Breese Morse was born April 27, 1791, in Charlestown, Massachusetts. He attended Yale University, where he was interested in art. After college, Morse became a painter and for several years, he struggled in vain to succeed in the art world. On a transatlantic voyage, returning home from study in Europe, he met Charles Thomas Jackson, a Boston physician and scientist, who showed him an electromagnet he had devised and was intrigued by the concept of electromagnetic communication. Back in America, Morse began to develop a theory that somehow a message could be sent along a wire by opening and closing an electrical circuit, which could be recorded by an electromagnet on a piece of paper via a written code. Morse worked with Vail and others over the next several years and turned a theoretical telegraphic idea of transmitting signals into a practical one over distance.

They had the technology and the equipment, but what they needed now was a simpler language for transmitting messages. Initially, Morse’s code assigned each word in the English dictionary a number, whether a single digit or multiple digits. Handed a message in plain text, an operator would consult Morse’s numerical glossary and word by word translate the message into a series of numbers, then convert the numbers into groups for transmission. An operator receiving that transmission would convert the sequences back into numbers and then into words. By October 1837, Morse had completed his dictionary but it had huge gaps and there were no numbers corresponding to names of people or places. The code was also cumbersome. A word converted into a three-digit figure, for example, required the operator to rig three pieces of type in the transmitter and the receiver to track down three numbers in a glossary. Readying a message for transmission took as long as a printer did to set a block of type and deciphering a message meant leafing back and forth in Morse’s ‘arcane’ dictionary.

Alfred Vail was also developing a code, but using dots and dashes for each letter of the alphabet instead of numerals for words. Once an operator mastered the dot-dash alphabet, he could key in words as fast as his mind and fingers allowed, rendering Morse’s bulky dictionary and time-consuming double translation obsolete. Vail’s code greatly sped up the process of sending and deciphering messages.

Alfred Vail and Samuel Morse both collaborated in the invention of Morse code. However, a controversy exists over the role of each in the invention. The argument for Vail being the original inventor of the code has been laid out by several scholars in recent years. Though his contributions to the project were extremely significant, and the Vail family provided much financial backing for the project, it was Morse’s name that appeared on the patents. Consequently, Morse is remembered and Vail is often not. 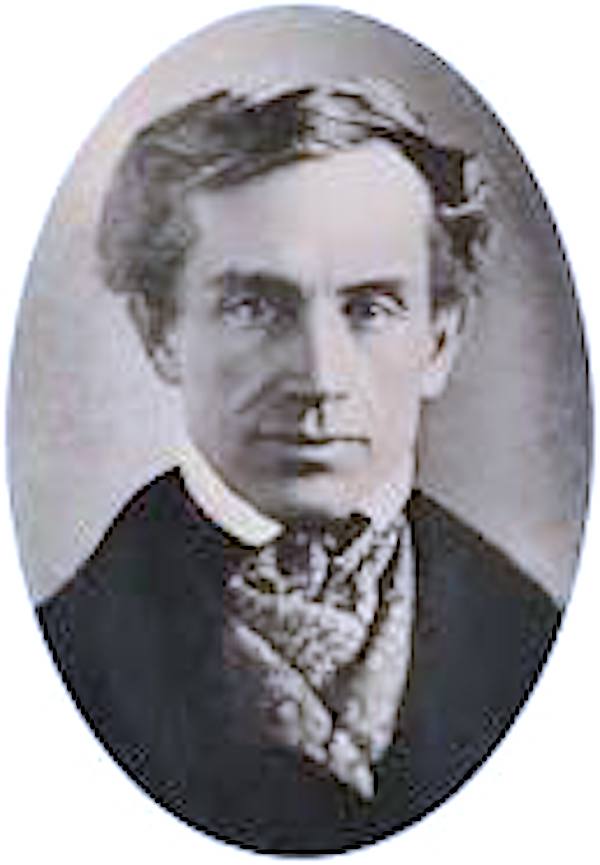 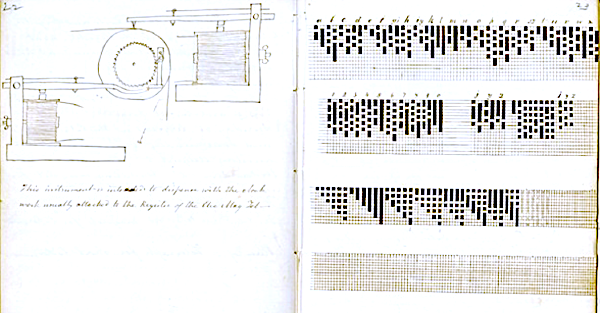 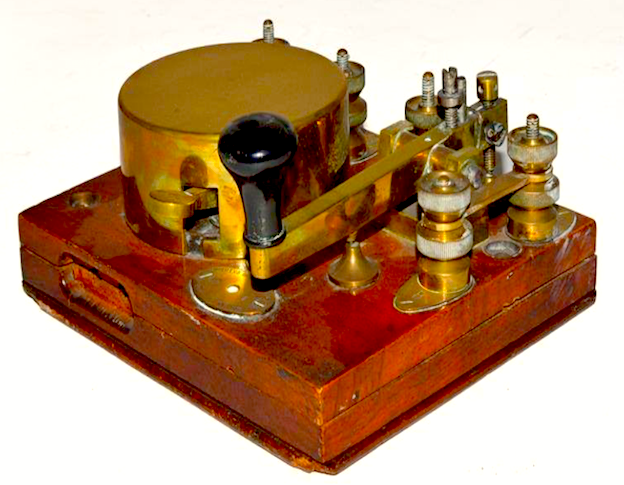 On this day 27th April

On this day in 1791 Samuel Morse, creator of Morse Code, was born. During the 1860s the Army learnt to use Morse Code for visual signalling. Morse Code was sent using flags and this proved very useful during the Abyssinian campaign of 1867–68.

END_OF_DOCUMENT_TOKEN_TO_BE_REPLACED
See all 'On this day' articles