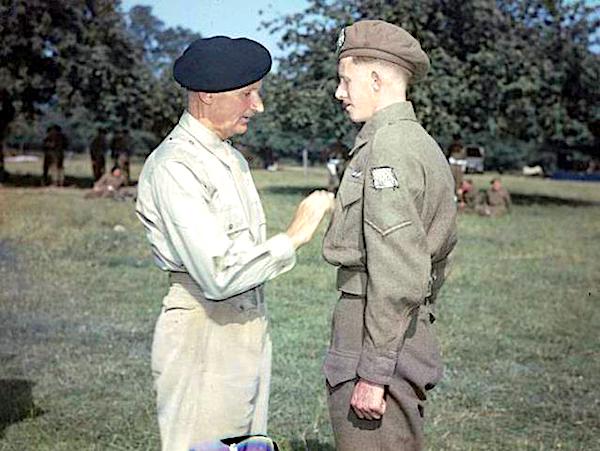 The Gazelle helicopter in which Major Mike Forge and Staff Sergeant Joe Baker were travelling to Mount Pleasant during the Falklands War was shot down. Forge and Baker were both killed.

Forge was commissioned into the Corps in 1961. He commanded the Signal Troop with 24th Missile Regiment Royal Artillery in BAOR, served in Northern Ireland, Cyprus and Belize and was twice seconded to the Sultan of Oman’s Armed Forces. In 1973 he formed the Royal Signals Free-Fall Parachute Display Team the Blue Helmets at the Army Apprentice College, Harrogate. The Team performed at large public events, unit-level events and open days. By 2010 the tempo of operations resulted in the decision to disband the team.

The Royal Signals Sports Parachute Association continues to promote parachuting as a form of adventurous training and sport within the Corps. Forge took command of 5th Infantry Brigade HQ and Signal Squadron just a month before it deployed to the Falkland Islands.

Baker left the Army Apprentice College Harrogate in 1965 qualified as a Radio Operator and joined 216 Signal Squadron. In 1972 (and by then a Corporal) he re-trained as a Radio Telegraphist. Baker became crypto trained and worked behind the “Green Door” in 16th Parachute Brigade Comcen.

With a knowledge of amateur boxing from his younger days Baker was useful in training the successful Squadron boxing team. He achieved promotion to Sergeant continuing to serve with 216 Signal Squadron until in 1976 it re-mustered to become 6th Field Force Headquarters & Signal Squadron. During the Falklands Campaign in 1982 Baker was a Staff Sergeant in 5th Field Force Headquarters and Signal Squadron. He was popular member of the Squadron; fit, enthusiastic, and hard as nails, but approachable and friendly in every aspect of his work and life. He was a good soldier and a great friend to many.

A memorial stone to Forge and Baker has been erected in the grounds of the old church at Caythorpe in Lincolnshire, from where the 1st Airborne Divisional Signals deployed to Arnhem in 1944. 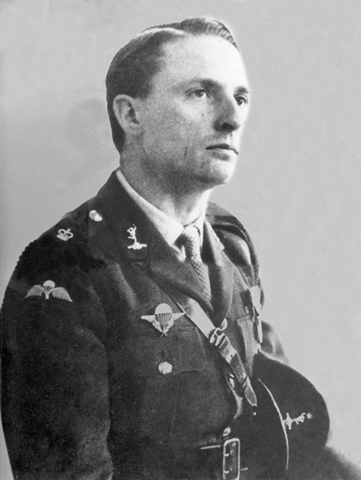 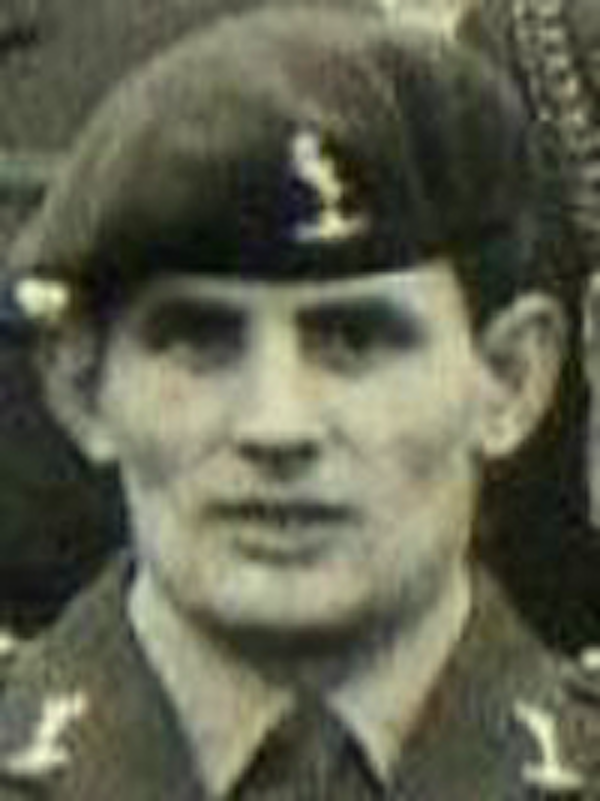