On the 7 December 1941 the Japanese attacked Pearl Harbour

At 7.55am, on the morning of the 7th December 1941 183 aircraft of the Imperial Japanese Navy attacked the United States Naval base at Pearl Harbour on the island of Oahu, Hawaii. Their goal was to destroy as much of the US Pacific Fleet as possible, before it could respond to Japanese operations taking place on the same day against British, Dutch and US territories throughout southeast Asia.

This first attack wave began bombing the hangars and aircraft of the island’s airfields whilst simultaneously launching torpedoes against the US warships moored in the harbour. In the first five minutes of the attack, four battleships were hit, including the USS Oklahoma and the USS Arizona. Minutes later, the Arizona exploded and sank after a bomb hit the ship’s Magazine killing 1,177 of its crew.

At 8.54am, a second wave of 170 Japanese aircraft, struck the Island and within two hours, 18 US warships had been sunk or damaged, 188 aircraft destroyed and 2,403 American servicemen and women killed. The Japanese fleet had achieved complete surprise but instead of launching a third and decisive wave, they changed course and returned to Japan, fearing an American counterattack.

Crucially for the Americans, all three of the Pacific Fleet’s aircraft carriers were not at Pearl Harbour during the attack and so escaped damage. Their absence and unknown whereabouts influenced the Japanese decision not to press the attack. Their absence from Pearl Harbour was to prove vital in the coming Pacific Campaign and many of the damaged ships were eventually repaired and fought in later battles.

The day after the attack, President Franklin D. Roosevelt delivered a speech to the United States Congress urging for a formal declaration of war against Japan. War was declared an hour later, bringing the United States into the Second World War. 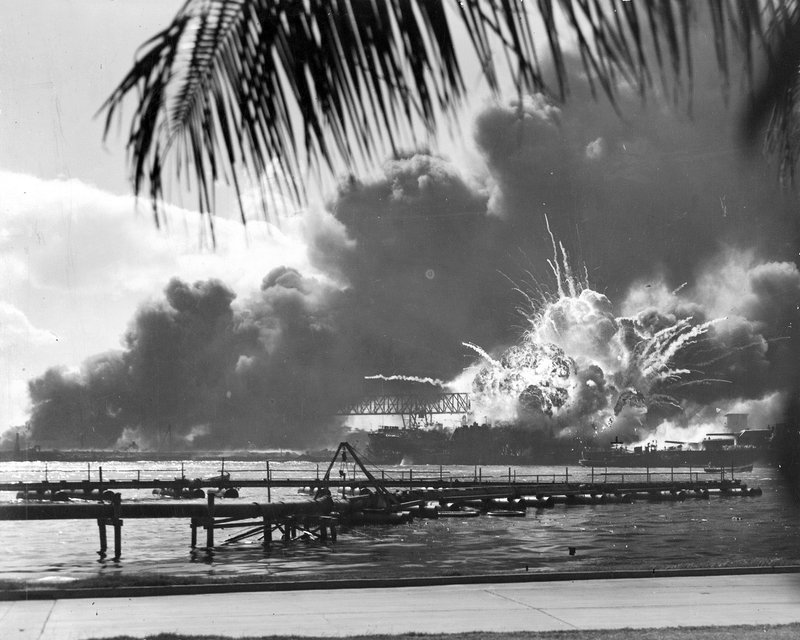 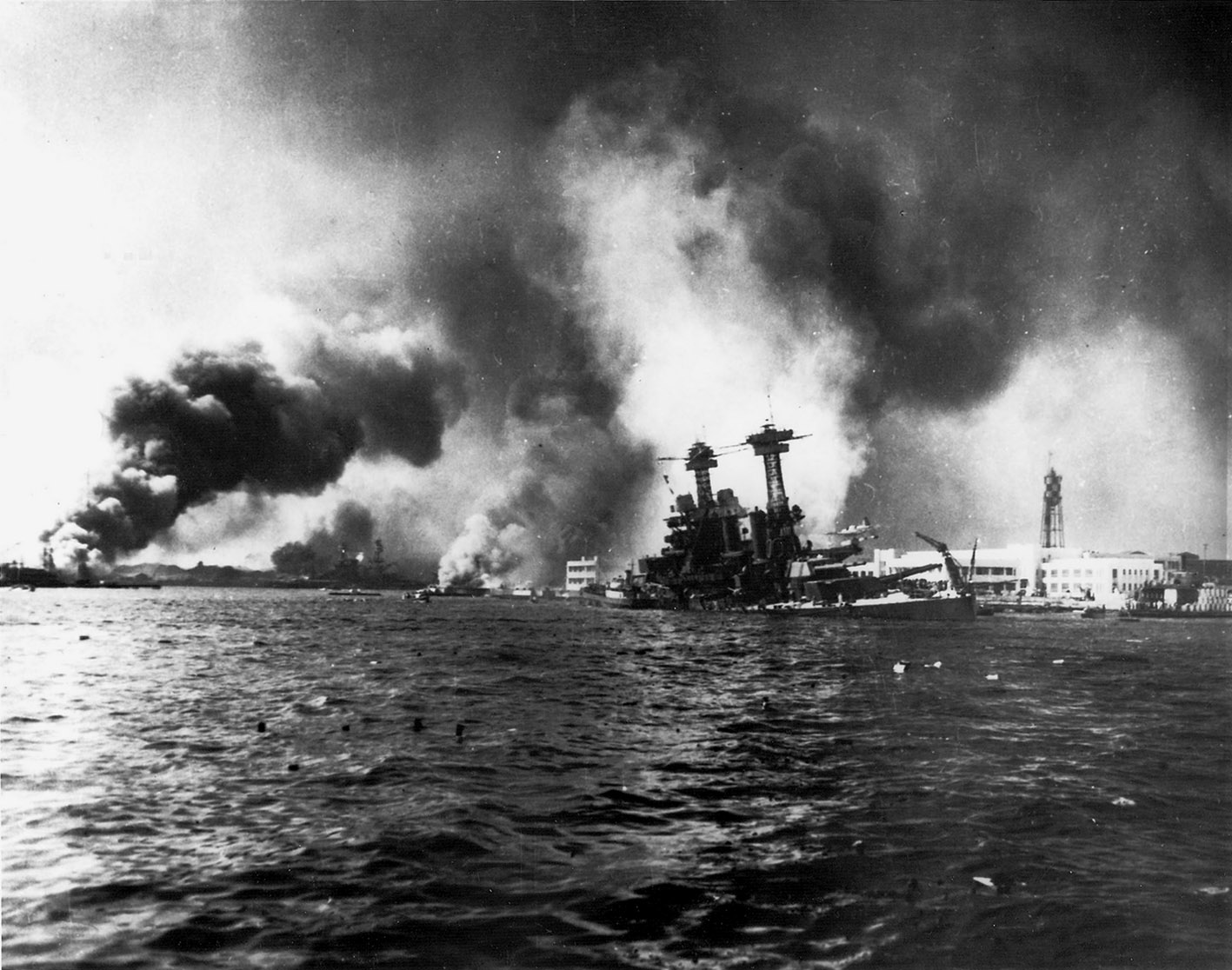 On 1st June, 1939, the Japanese introduced what American cryptanalysts called JN–25. JN means simply Japanese Navy, and JN–25 was the primary code the Japanese used to send military messages. After Pearl Harbor, US intelligence efforts focused on cracking JN–25. Leading the effort – code-named Magic – was the US Navy’s Combat Intelligence Unit, called OP–20–G and consisting of 738 naval personnel. The unit was under the command of Commodore John Rochefort. Using complex mathematical analysis, IBM punch-card tabulating machines, and a cipher machine, the unit was able to crack most of the code by January 1942. The blanket name given to any information gained by deciphering JN–25 was Ultra, a word borrowed from British code breaking efforts and stamped at the top of all deciphered messages.

Perhaps the most dramatic success that resulted from breaking the Japanese naval code was the Battle of Midway in June 1942. The Japanese plan was to assemble an aircraft carrier task force, and lure the US Navy to Midway Island and into a decisive battle that would destroy what remained of the American fleet after Pearl Harbour. From decrypted messages, US. naval commanders knew the general outlines of the plan, even the timetable. The messages, however, did not say where the Japanese intended to strike; the target was simply designated ‘AF’.

It was Rochefort who proposed a ruse to determine what AF stood for. Suspecting that it was Midway Island, he arranged for American forces on the island to send out a radio message saying that they were running short of fresh water. Rochefort and his group waited anxiously to see if Japan would take the bait. Finally, code breakers intercepted a Japanese message: AF was running short of fresh water. Knowing that the assault was to come at Midway, the US. Navy was ready. On June 4, 1942, after a fierce three-day battle, US pilots sank all four Japanese aircraft, effectively turning the tide in the Pacific.