On the 7th July 2005 London was targeted by suicide bombers

On this day a series of coordinated Islamic terrorist suicide attacks in London targeted commuters travelling on the city’s public transport system during the morning rush hour. 52 people were killed in the attacks and over 700 were injured.

The communications failures during the emergency sparked discussions to improve UK’s emergency communications system and spurred on the drive to link all the various response agencies on the same Airwave network.

With the growing use of the commercial mobile telephone network from the early 1990s, the Ministry of Defence concluded that its internal communications could be handled more cheaply, efficiently and securely by moving from the Mould non secure VHF FM voice communication system to the mobile secure digital encrypted communications network provided by the Airwave TETRA system.

Mould had been rolled out in the late 1970s and 1980s. It was primarily intended to provide communications for military personnel involved in home defence. However, it also provided military units with the means to support police-led counter-terrorist and civil disorder operations as and when required. Regional Government headquarters also had access to the system.

Mould radio nets linked fixed and mobile stations around the UK mainland and the Scottish islands via a system of hill-top repeater sites connected by VHF or UHF fixed radio links. When it was fully operational, in 1988, 150 hill-top sites were in place containing 323 repeater units operating 200 links and 90 nets. To guard against the loss of a site, due to wartime action or a fault, mobile units known as ‘insertion vehicles’ were available that could be driven to the site to replace it while repairs were undertaken.

The maintenance of the Mould hill-top sites was originally tasked to four Territorial Army signal regiments (32nd, 37th, 38th and 71st(Y)) of 2nd Signal Group. During the system’s later stages an increasing use was made of contractors. All Mould equipment was recovered from hill-top sites in 2008. 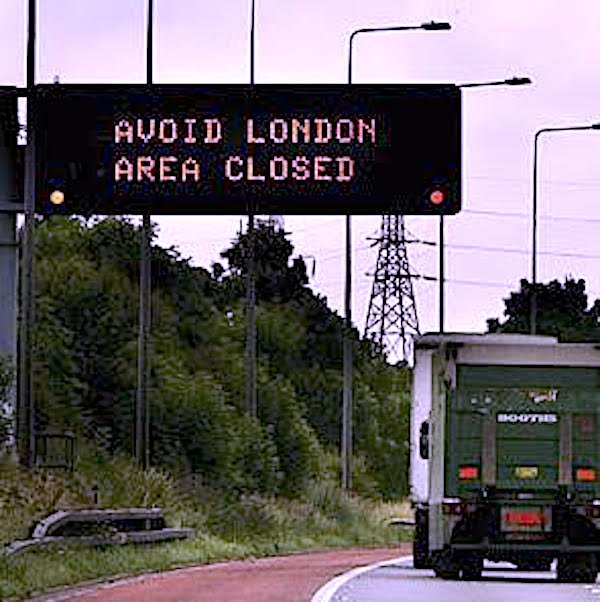 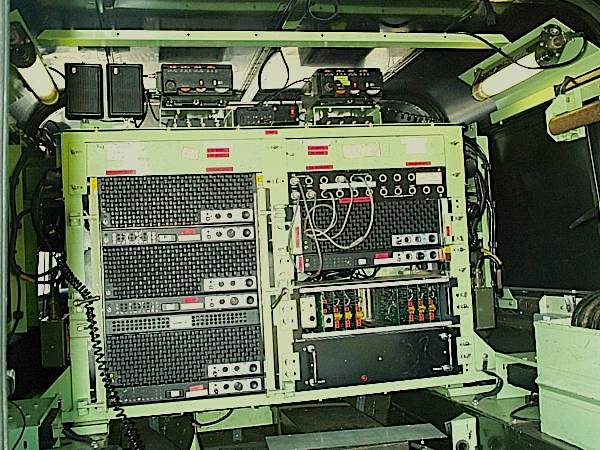