From 1947 personnel and equipment had been transferred to Cyprus from Palestine and Iraq. Up to 1,000 British radio operators and technicians were stationed in two sites in Cyprus, living in tents in the early years. Signal and covert intelligence-gathering by electronic means (SIGINT and ELINT) were collected during the Arab–Israeli War, the Suez Crises and the Cypriot EOKA campaign.

In 1955 a terrorist group called EOKA launched a campaign of sabotage in Cyprus in support of its aim of union with Greece. A state of emergency, which was to last four years, was declared. During this and in later periods of unrest, the Royal Corps of Signals played an important part. One task involved the manning of a radio relay station on top of Mount Olympus (6,400ft) in the Troodos mountain range, a cold, lonely and exposed outpost vulnerable to terrorist attacks. The station provided essential communications not only to troops around the island but also for the main and brigade command nets, the RAF Police, coastal radar sites and minesweepers on anti-smuggling patrols. 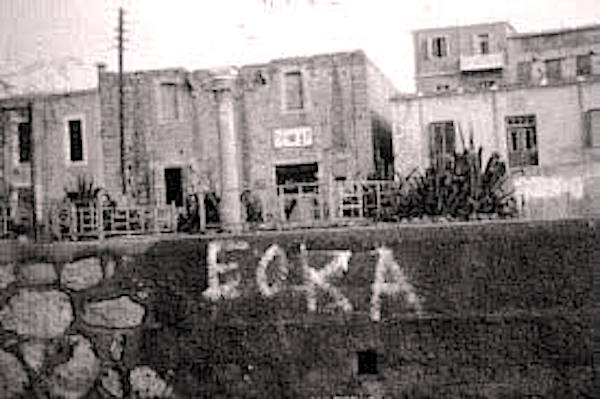