At 5.00pm on 7 November 1971, while walking out off-duty in Lurgan, Signalman Paul Genge and Signalman David Grant were approached by two gunmen in a car on the Tandragee Road near the town’s hospital only several hundred yards from the factory. Seeing the gunmen, who were armed with a Luger pistol and a Thompson sub-machine gun, the signalmen ran but were unable to escape—Signalman Genge was shot and killed and Signalman Grant was wounded in the thigh.

In the early years of the ‘Troubles’ in Northern Ireland, responsibility for the southern part of the Province was the responsibility of several brigade headquarters that undertook the role in turn on six-month roulements. In September 1971, 5th Airportable Brigade Headquarters and Signal Squadron (205) had taken part in a large conventional war-fighting exercise on Salisbury Plain, followed by several days’ training in preparation for a deployment to Lurgan. This was not the brigade’s first foray to Northern Ireland—most recently, in July 1970 it had deployed to Lisburn as a reinforcement during that year’s
Orange Order marching period, which had been followed by a move to north Belfast to relieve 24th Infantry Brigade, finally returning to Tidworth in early October.

A year later, on 26 October 1971 the squadron relieved 19th Airportable Brigade Headquarters and Signal Squadron (209) in Lurgan in the Pinehurst Factory on Kitchen Hill, known to everyone as the ‘Knicker Factory’.  Less than two weeks later the squadron, and Royal Signals, suffered its first casualty – eerily echoing the murder 50 years earlier in Cork of Signalman Bowden the first Royal Signals soldier killed during the Irish War of Independence.

Signalman Genge had joined the squadron six months previously from the Army Apprentices College, Harrogate. He was buried with military honours in the churchyard at Christ Church, Wheelock in Cheshire and is commemorated on the Armed Forces Memorial and in the Royal Signals Roll of Honour. Postscript: Two weeks later the Luger pistol that had been used in the attack was found in a coat in the rubble of a bar in Lurgan where a member of the IRA, Michael Joseph Crossey, was killed when a bomb exploded prematurely. James Peter McCrystal was charged with various offences involving the explosion and possession of the pistol, found guilty, and sentenced to fourteen years in prison. 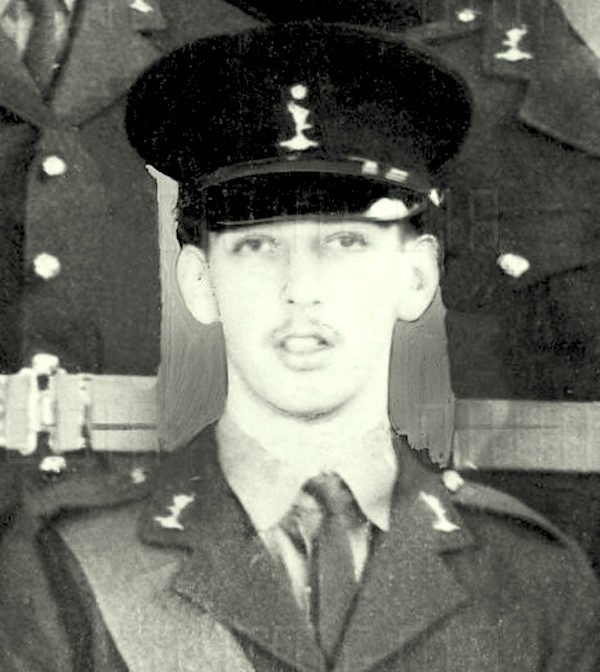 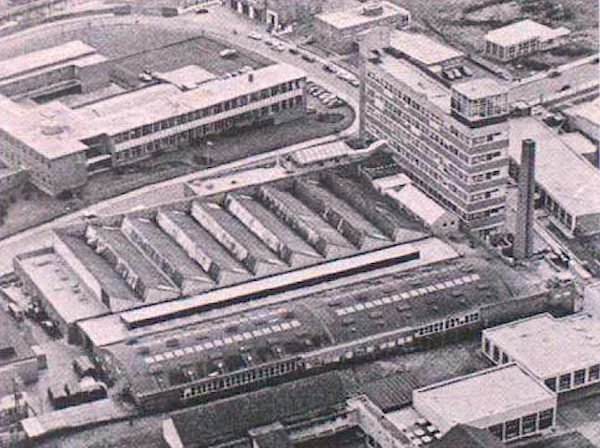