On the 7th October 1952 Vladimir Vladimirovich Putin was born

On leaving the army Putin’s political career began – first in Saint Petersburg and then from 1996 in Moscow where he was part of the administration of President Boris Yeltsin. He rose to become Director of the Federal Security Service (FSB) and Secretary of the Security Council, before Yeltsin appointed him, whilst still relatively unknown, as Prime Minister in August 1999.

When Yeltsin resigned at the end of the year Putin became Acting President. He was then elected President in March 2020. In spite of some opposition at home, Putin’s strongman image nationally and internationally and the reduction in absolute poverty in Russia in the last 20 years has made Putin a generally popular leader in his country. He has also taken Russia back to being a credible player on the international stage. 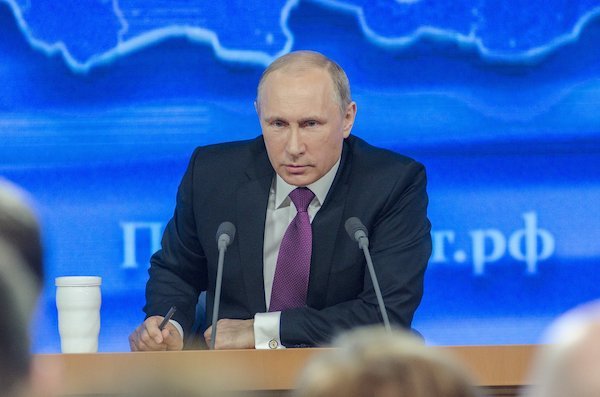