On the 8th November 1923 Jack Kilby was born

Kilby, an electrical engineer was the father of the Micro chip. His invention of the integrated circuit gave rise to the modern information age and heralded an explosion in electronics products, ranging from calculators to personal computers to mobile phones.

Jack St. Clair Kilby was born in Jefferson City, Missouri, on Nov. 8, 1923. With a keen interest in electrical engineering, Kilby initially failed to enrol at MIT just falling short of the entrance examination in 1941. At the outbreak of war, he joined the American army, where he was assigned to a radio repair shop in north east India.

After the war he attended college on the GI Bill of Rights achieving a degree in Electrical Engineering from the University of Illinois, and a Master’s from University of Wisconsin. He arrived at Texas Instruments in 1958 and during his first summer, working with borrowed equipment, improvised a working integrated circuit.

A successful laboratory demonstration of the first simple microchip took place on 12th September 1958. Kilby’s contribution came in an era when manufacturing industries were looking for new approaches to miniaturisation of electrical components for reasons of both cost and performance. It was a drive that began during World War II and pushed beyond military uses into consumer products in the post-war era.

His achievement — the integration — yielded a thin chip of crystal connecting previously separate components like transistors, resistors and capacitors incorporating micro switches within the area of a fingernail. This served as the basis for modern
microelectronics and for that creation; he was awarded the Nobel Prize in Physics in 2000. 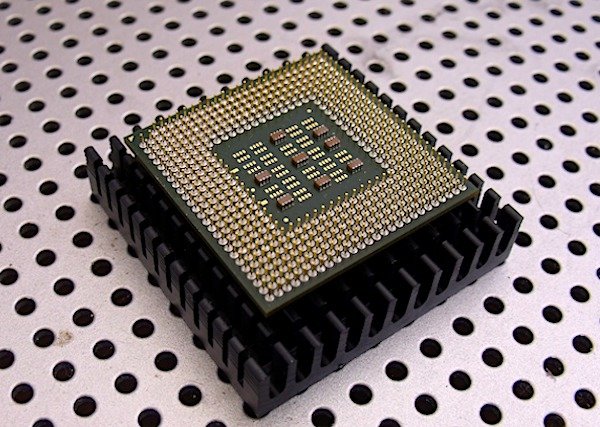