On the 8th September 1943 Italy surrendered

On this day in 1943, the Allies announces that Italy had surrendered. Ever since Mussolini had begun to falter, Hitler had been making plans to invade Italy to keep the Allies from gaining a foothold that would put them within easy reach of the German-occupied Balkans.

With Mussolini deposed and the earlier collapse of the fascist government in July, General Pietro Badoglio assumed power at the request of King Victor Emanuel and began negotiating with the Allies. Weeks later a conditional surrender allowing the Allies to land in southern Italy was announced. So began the task of beating the Germans back up the peninsula. Operation Avalanche – the Allied invasion of Italy – was given the go-ahead; this would see Allied troops land in Salerno.

On September 8, Hitler launched Operation Axis, the occupation of Italy. As German troops entered Rome, General Badoglio and the royal family fled for south eastern Italy to set up a new antifascist government. Italian troops began surrendering to their former German allies and where they resisted, as had happened earlier in Greece, they were slaughtered. The Germans also scrambled to move Allied Prisoners of War (POW’s) to camps in Germany in order to prevent their escape. However, many POWS did manage to escape before the German invasion, and several hundred volunteered to stay in Italy to fight alongside the Italian guerillas in the north.

The Italians may have surrendered, but the war was far from over. 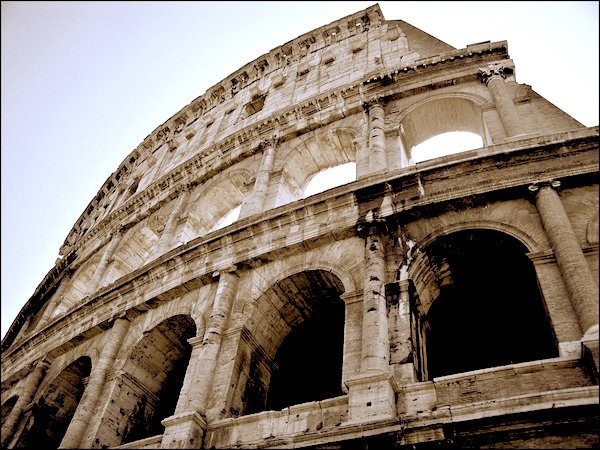