On this day in 1940 the “Phoney War” came to an abrupt end when the German Army invaded Norway and Denmark followed in May by the invasion of France, Belgium Luxembourg and the Netherlands.

The British Expeditionary Force (BEF), a concept put into place during the Haldane reforms in the early 1900’s and first deployed to France in 1914, had embarked a second time to France days after war had been declared in September 1939. The BEF dug-in along the French and Belgium border; the Royal Corps of Signals had prepared well for this eventuality. Advanced planning ensured sufficient French telecommunications circuits would be made available to the BEF and that sufficient equipment and trained personnel would embark during the early stages of deployment.

The BEF relied heavily on line communications supplemented by the extensive use of despatch riders. In 1936 the Jackson Committee recommended that Wireless communication were essential for armoured formations but financial stringency, a lack of wireless sets and personnel trained to operate them made this impractical. 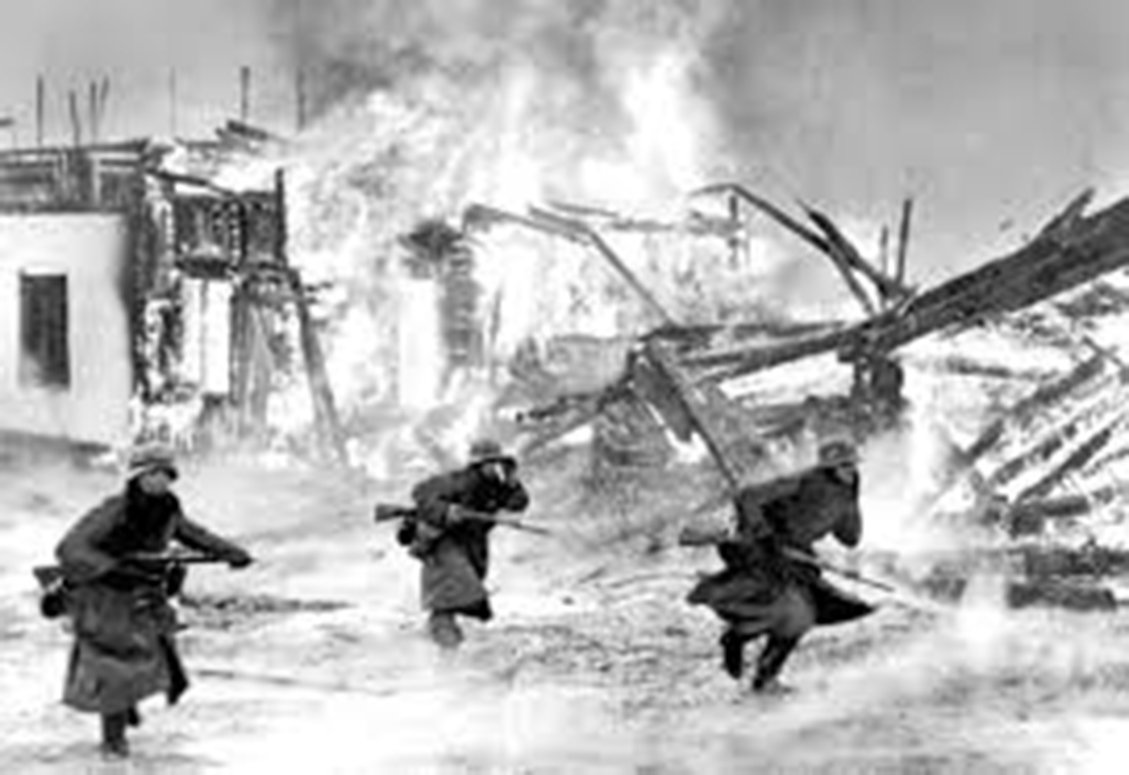