Geoffrey Howe joined the Corps shortly before the end of the Second World War, was commissioned and served in East Africa until 1948. Based in Nairobi, he learned Swahili and when not involved with maintaining communications, lectured the locals on the perils of communism. His boss was Capt PD Legge, who had won a DCM in the Battle of France as a line section sergeant.

Howe subsequently became Margaret Thatcher’s longest serving Cabinet minister, successively holding the posts of Chancellor of the Exchequer and Foreign Secretary. He was also Leader of the House of Commons and Deputy Prime Minister. 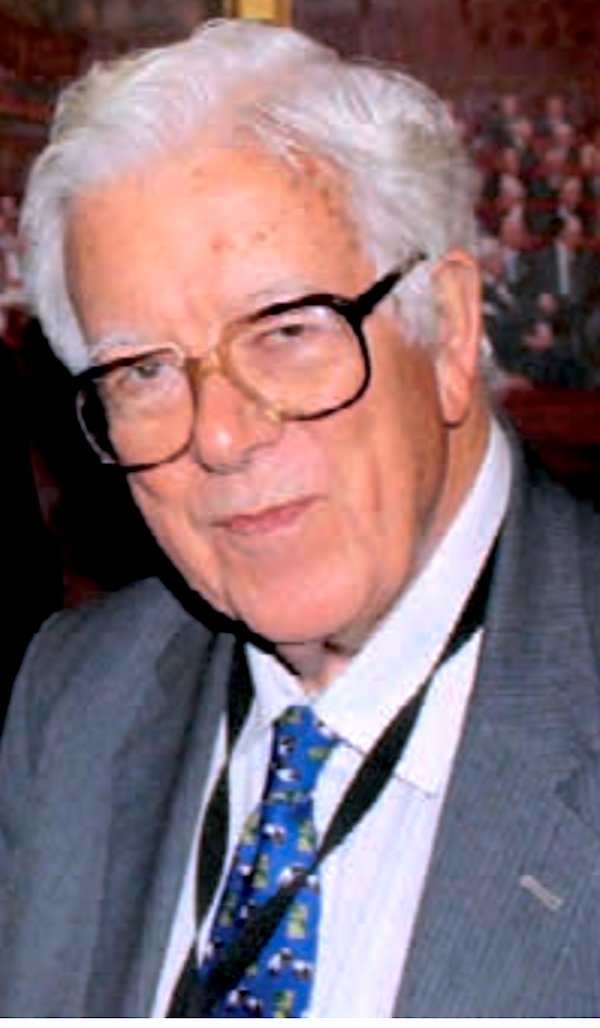