At the heart of the action

16 Regiments including reserve regiments and those undertaking specialist duties such as electronic warfare.

From ultra secure cyber to stately ceremonial, modern day Royal Signals troops, squadrons and regiments play a vital role in keeping the country safe and in touch. And, with online deemed the new frontline, they’re always at the heart of the action. That’s why no visit to the museum is complete without a look at the Regiments and their roles – past present and future. 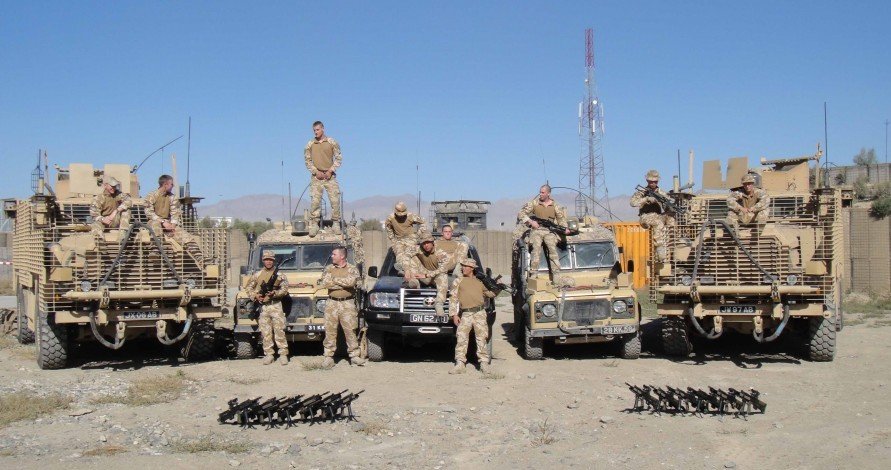 Communications on the battlefield

See and experience displays from past and current regiments.

The museum has a wide range of equipment and displays from an assortment of Regiments covering  history, heritage and the very latest in ultra-sophisticated communications for you to explore.

Regimental displays at the museum vary and are changed and updated on a rolling programme. Not all the regiments listed below have exhibits in the museum at any given time. Additionally there are displays from former regiments which have either disbanded or amalgamated to form new regiments.

8 percent of The British Army, approximately 8,000 full-time soldiers and several thousand part-time reserve soldiers, belong to The Royal Corps of Signals. The Corps is responsible for ensuring the Army can keep in touch in an efficient and highly secure way, mainly in deployable situations.

The importance of what the Royal Signals do should not be underestimated. On operations, Royal Signals units provide the wheeled and armoured vehicles on which field headquarters are based (many of these can be seen in the museum). At the beginning of a battle and throughout, they are responsible for the reconnaissance and tactical movement of the Headquarters, and ensuring they remain hidden from the enemy – on the ground, over the air waves and in cyber space. In battles soldiers from The Corps often lead the way, providing not just the communications equipment but all the networks and systems necessary to ensure that battle commanders can talk to each other and continue to direct the battle.

Of course it’s not just on the battlefield where communications are necessary. The Corps support special or unusual events that require a military presence – such as The Commonwealth Games, floods and even state funerals. 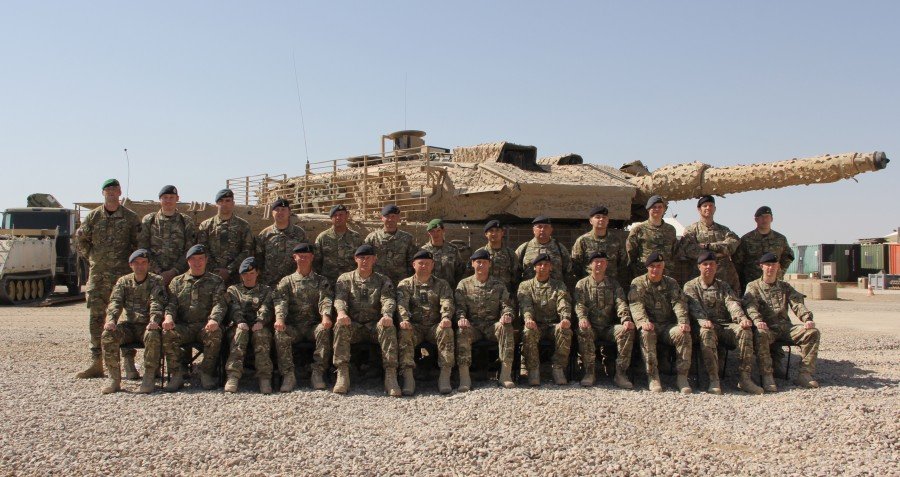 Each regiment consists of several squadrons. However, a couple of Squadrons operate independently of a parent regiment. These are: