A strength of the Corps was always to be able to attract individuals and groups of individuals with a wide diversity of talent and to mould them into effective teams.

The ATS was a volunteer organisation for women formed in 1939. Many of its members had worked for the GPO and were drafted into signal companies to overcome severe manpower shortages. The trades included Teleprinter, Switchboard and Cipher Operator. Some of them were stationed overseas, including Africa, Burma and India. Gradually their responsibilities and numbers increased.

By 1944 they had taken over responsibility within the UK for signal and cipher offices, the operation of switchboards, line circuits and many of the static anti-aircraft communication systems. By the end of the war over 15,000 ATS members were employed on signals duties and proved indispensable.

Royal Signals and the ATS

Women were not part of the Royal Corps of Signals during WW2 but a number of women from the Auxiliary Territorial Service (ATS) with special skills were selected for training as radio operators and undertook Special Operator Training at Trowbridge (moving to the Isle of Man in 1942) to join the men of the Corps. Once the required standard of Morse was reached and German procedure signals were learned the ATS women were posted to secret intercept establishments including those in Harrogate and at Kedleston Hall near Derby.

In 1943, following training in Shenley for radio intercept overseas, elements of 4 ATS Y wing and 5 ATS Y wing were posted to Cairo and Saraband. This move freed male personnel to staff 2 Special Wireless Group which moved to the Desert (its mobile section attached to HQ 8 Army with an advanced base at Mustafa Barracks, Alexandria).

Women support the war against Japan

At Trowbridge with the reserves for the Y sections preparing for D-Day landings, attention turned to building sections for the war against Japan in Burma, and so the ATS joined with the men in learning the intricacies of Japanese, Morse, Kana and Katana. Women were posted to India and Ceylon – Mountbatten’s HQ, to replace Royal Corps of Signals operators who would join field sections in the jungles of Burma.

The crucial importance of the secret work done by the ATS played a decisive part in winning the war against the Axis powers. A contribution that was not made public until decades later. 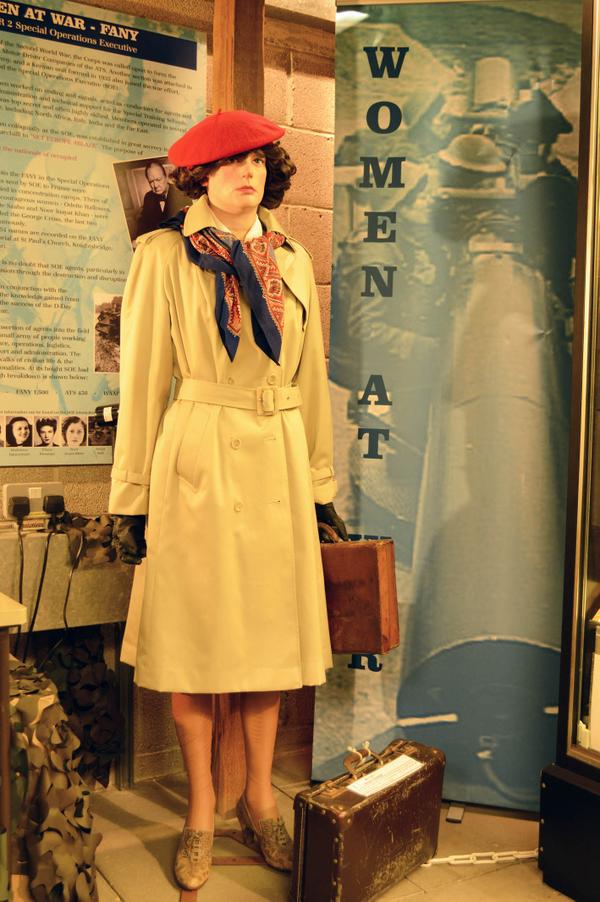 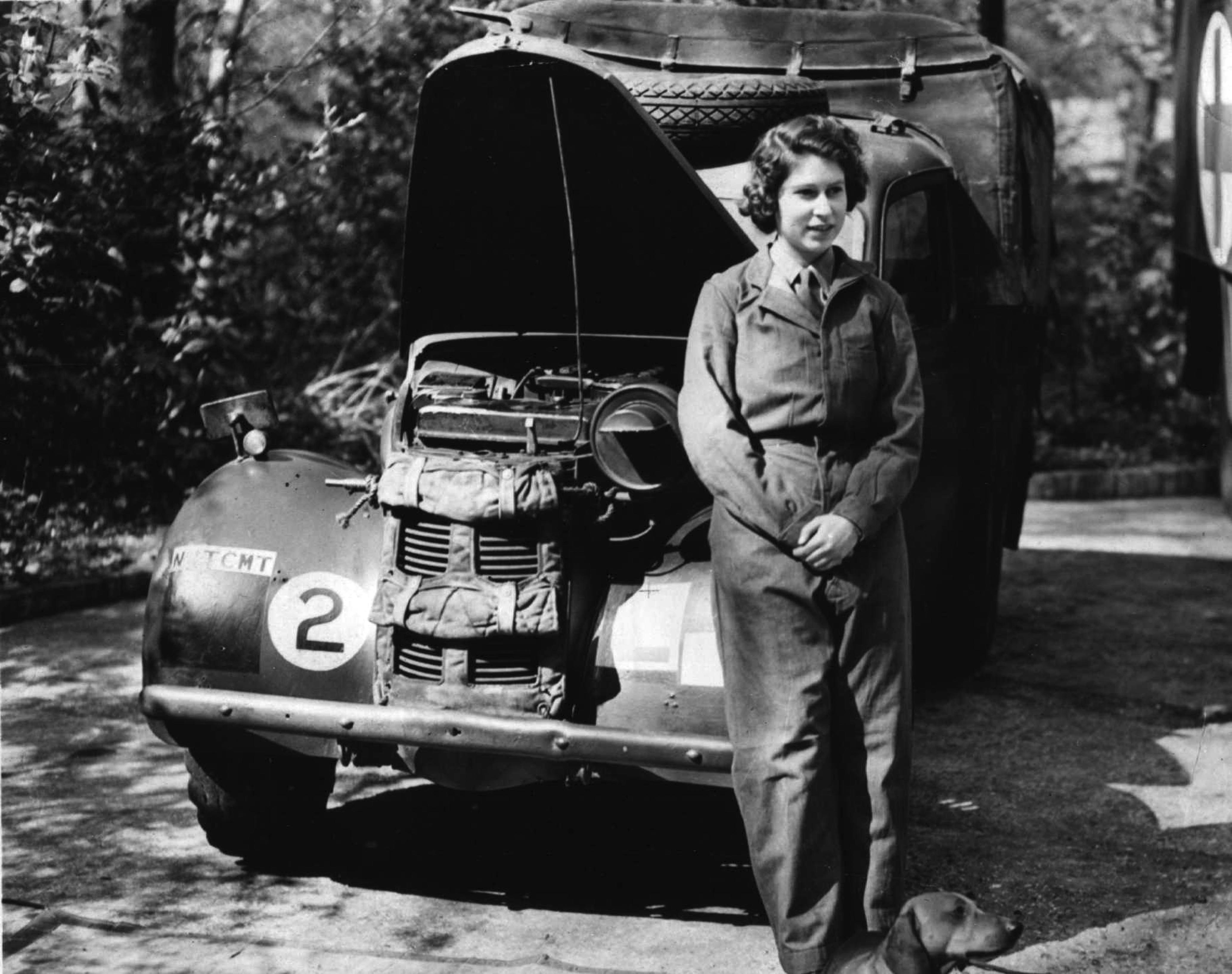 Pictured above is Princess Elizabeth .who trained in Aldershot as a mechanic and truck driver during WW2. She was given the rank of Honorary Second Subaltern in the ATS. Her service number was 230873. HRH Queen Elizabeth II remains the only female member of the royal to have served in the military. 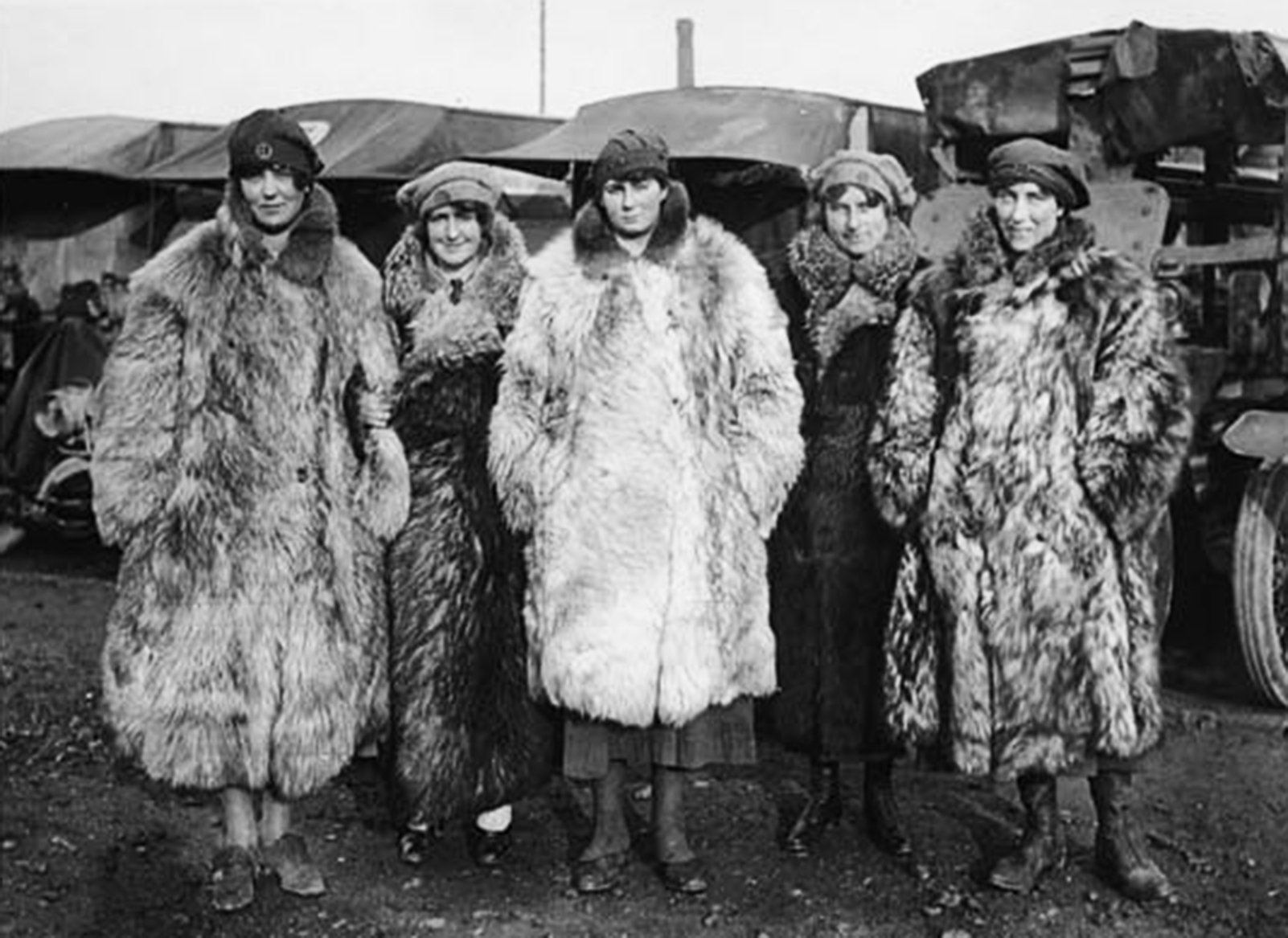